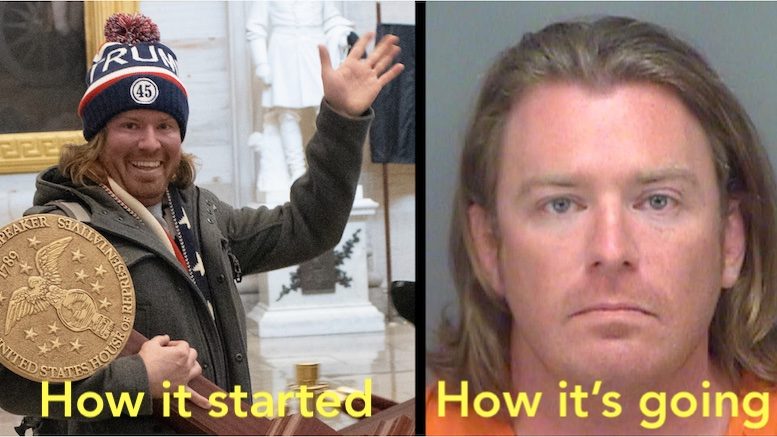 Not as much fun a week later

You know, I have lots of more traditional Lowering the Bar items that I need to write up, and plenty of other work to do besides. So I would really appreciate it if people would, you know, quit doing terrorist attacks on Congress and trying to destroy democracy and whatnot. It’s very distracting, and frankly kind of irritating. But it makes me feel a little better to make fun of the vast number of idiots who are involved in that, and the stupid things they are doing. So I’m going to do that again.

What You Need to Know About Haunted-House Law