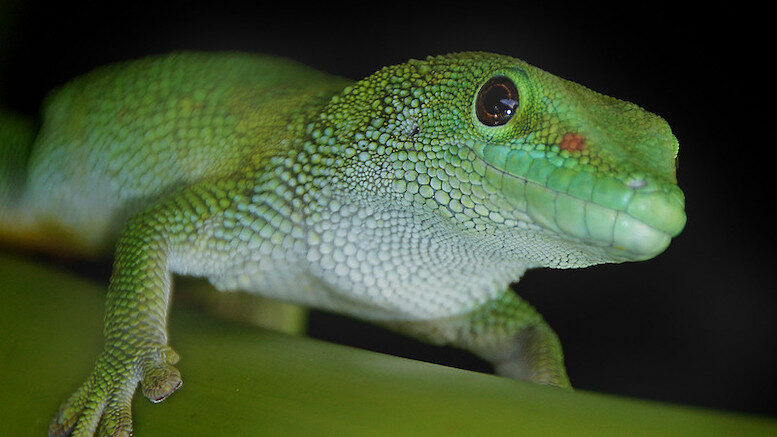 Last summer, the Missouri Court of Appeals held that GEICO might be required to pay $5.2 million to a woman who claims she caught an STD from her former boyfriend, GEICO being the insurer of the vehicle in which said injury was incurred. See “Auto Insurer May Have to Pay for Transmission That Allegedly Occurred in Back Seat” (June 10, 2022) (using slightly different words in the headline to express the identical joke). Last week, the Missouri Supreme Court unanimously reversed that decision.

The earlier decision did not mean, as virtually every other source suggested, that GEICO would have to pay the entire amount; and this one does not mean, as virtually every other source is now suggesting, that GEICO is (as one headline puts it) “off the hook.” The issue on appeal was whether GEICO was entitled to intervene in the litigation, not whether its auto policy covers this kind of alleged injury. The former couple chose to proceed under a Missouri statute that allows parties to agree to arbitrate a dispute, with the plaintiff agreeing in advance to seek any recovery from insurers instead of the defendant. Mo. Stat. § 537.065.2. The parties did not bother to tell GEICO they were planning to do this, and it learned of the $5.2 million arbitration award only after the fact. The plaintiff filed a lawsuit to confirm the award (never mind why, this is how arbitration works, and if possible it’s even more boring than it sounds), and GEICO tried to intervene. For the exciting reasons you can read about in that earlier post, the appellate court held that GEICO was out of luck.

On January 10, the Missouri Supreme Court vacated that decision and remanded for further proceedings. The reason for that is quite straightforward, which is probably why the analysis is a total of three paragraphs long: Section 537.065.2 says that “[b]efore a judgment may be entered” in this situation, the insurer “shall have thirty days … to intervene as a matter of right….” Here, the lower court did allow GEICO to intervene, but only after the judgment was entered, not “before,” as the statute says. If I went back and read the earlier decision, that might explain the apparent confusion between “before” and “after,” but I don’t want to do that. In the view of the Missouri Supreme Court, “before” and “after” are different, something it does not seem to have believed required an explanation.

Again, the end result here remains to be seen. GEICO is entitled to intervene in the lawsuit, but it still might lose on the arbitration dispute. The much more interesting coverage dispute is apparently still pending in federal court, and we will surely return to discuss that issue at some future date. For initial thoughts based on the language of my very own GEICO policy, I encourage you to peruse the earlier post on this case.

The Mysterious Piano, Captive-Audience Doctrine, and Other Assorted Items

Who Watches the Watchmen? [Updated]