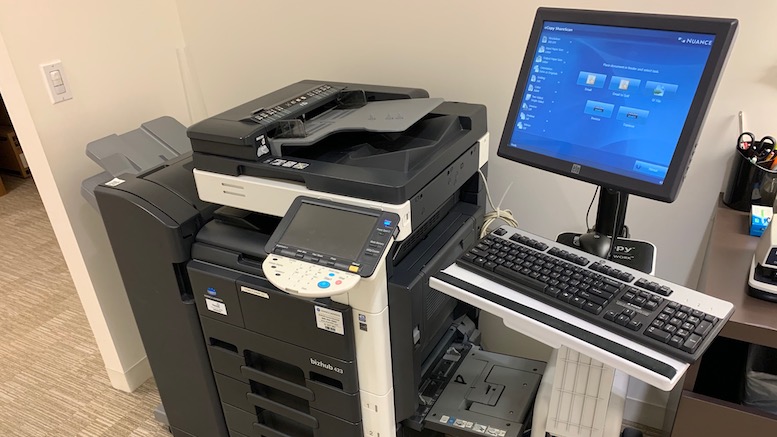 You know it when you see it

This is from the New York Times site, and it is indeed hilarious. It’s a video of actors recreating, verbatim, the deposition transcript from the Ohio case I wrote about here (“Deposition Battle Over Definition of ‘Photocopy”” (Mar. 18, 2011)) and then again about a week later (“Follow-Up on the Great ‘Photocopy’ Dispute” (Mar. 24, 2011)).

My posts contain some additional background material on the case (not that you need much), as well as some clarification from the lawyer who was asking the questions. But the idea of doing a video recreation is absolute genius, and laugh-out-loud funny. I’m sure the actors are exaggerating the demeanor of those involved somewhat, although there’s apparently no video of the actual deposition, so who knows? But they may not be exaggerating that much.

You might turn the volume down or close your office door, because there is some yelling.

Superheroes Must Be Able to Do Five Pull-Ups, Group’s Leader Says

Note: Guy With Murder Scene Tattooed on His Chest Was Convicted in 2011