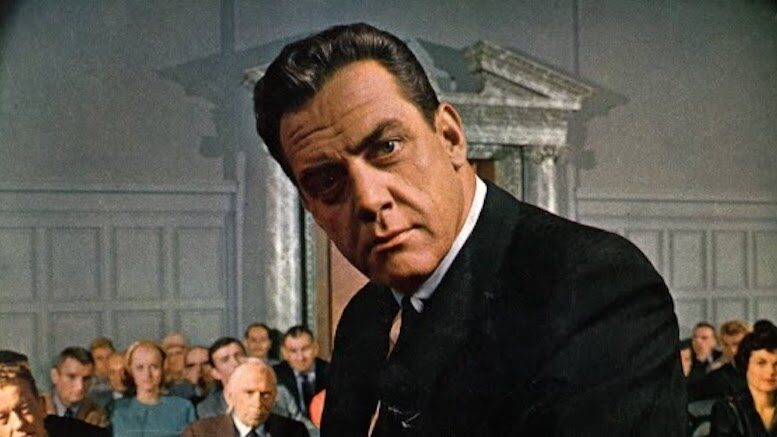 When you're on the receiving end of a "Perry Mason moment"

I’m not a trial lawyer, but I’m pretty sure that “you did get my text messages?” is high on the list of things you do not want to hear your client say during cross-examination. And it probably moves to the top of the list if the reason opposing counsel has those messages is that you turned them over by mistake:

You would also not want to hear him tell opposing counsel “this is your Perry Mason moment,” because “Perry Mason moment” essentially means “dramatic scene in which a trial lawyer catches the witness in a lie.” That’s what the plaintiffs’ lawyer, Mark Bankston, said he was doing, and Jones seems to have kind of agreed.

Jones is being sued for defamation by the parents of a six-year-old boy killed in the Sandy Hook massacre, one of several cases he’s facing based on his long-standing and thoroughly stupid insistence that the shooting was a hoax. [Correction: he is already liable for defamation due to a default judgment. The trial was only to determine damages.] The plaintiffs testified earlier this week that Jones’s false statements on his program about the shooting caused them emotional distress and led to threats and harassment by his followers. Jones admitted today that Sandy Hook was, in fact, “100% real,” and that it was reckless to say otherwise. It’s not clear from these reports when he claimed to have learned the truth, but he somehow blamed the media (other media, that is) for perpetuating the hoax story. “They won’t let me take it back,” he testified, whatever that means.

Another thing he would like to take back is the disclosure of every text message he’s sent for the past two years, partly because he testified under oath at his deposition that he had no text messages on his phone that related to Sandy Hook. Turns out he did! Somehow, it came as a surprise to Jones that the other side had this information, judging by his “you did get my text messages?” response. It should not have been a surprise. “Do you know where I got this?” the plaintiffs’ lawyer asked him. “Your attorneys messed up and sent me a digital copy of your entire cellphone, with every text message you’ve sent for the past two years.” The “Perry Mason moment” comment followed this revelation. (The video clip at the Twitter link above is worth watching.)

The reports also say that the disclosure of the texts was “inadvertent,” but the details aren’t clear. Presumably, the plaintiffs sent discovery requests demanding copies of any texts or emails Jones has sent that were potentially relevant to the case, but got no responsive documents at the time. This would explain why Jones testified at his deposition that there were no relevant texts on his phone. But at least one such text was obviously included in the phone dump that his attorneys helpfully provided recently. It seems likely they meant to produce some but not all of the phone’s content, and inadvertently sent all of it. But if these reports are true they would still mean that a relevant text was produced only by accident.

In many states, the ethics rules require a lawyer who receives such a gift (an obviously inadvertent disclosure) to give it back and refrain from using it, at least if the information might be privileged. According to Bankston, he told Jones’s lawyers about their mistake, but they didn’t take “any steps” to argue privilege applied. Unless Jones was texting his lawyers, of course, there would’ve been no basis for claiming privilege anyway. The question is just why relevant texts weren’t turned over earlier, and of course whether Jones perjured himself at his deposition.

The more immediate question, though, is whether the jury will find Jones liable for defamation how much the jury will award. Closing arguments are supposed to happen today, after which the jury will begin deliberating. The plaintiffs are demanding $150 million, which seems like a lot. Jones is asking the jury to award only $1, which seems like nowhere near enough. Jones’s company, which he calls “Free Speech Systems,” filed for bankruptcy protection last week, but he is also being sued for allegedly using shell companies to hide assets.

I imagine a great deal of interest will now be focused on whether the phone dump includes any texts about that subject.

Happy Holidays! (Now Get Out of My Courtroom)

Laziest Man in the World Is Not American

Robbers “Overly Prepared,” Says Guard Who Chased and Sat on Them