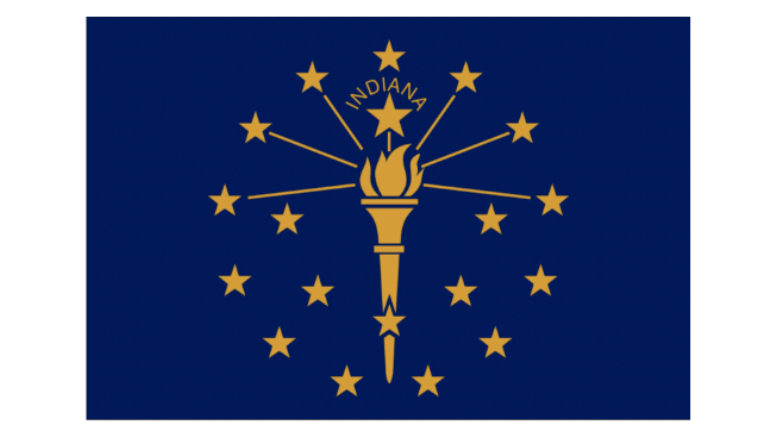 Last time we did Idaho, and now we move on to Indiana. For those of you shrieking “What happened to Illinois?” I remind you that we did Illinois early because legislative action appeared to be imminent. See “Official State Crap Alert: Bill Would Abolish Most Official State Crap” (Apr. 17, 2017). (That bill didn’t pass, as it turned out, but you can’t be too careful.) Thus, we now proceed to Indiana.