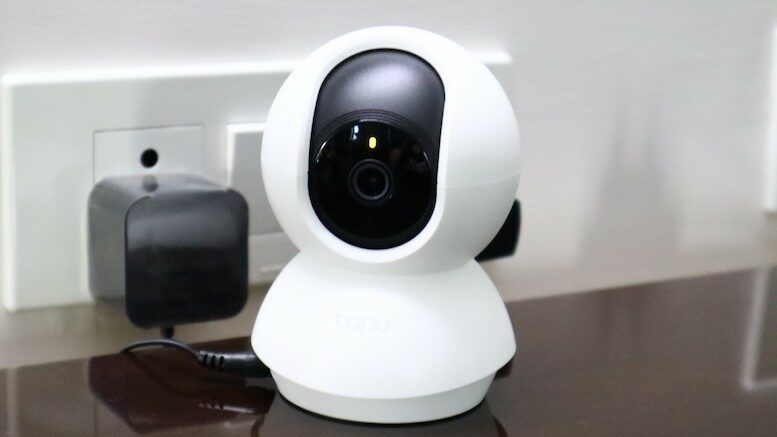 As technology evolves, so do the ways in which people can and do use it to incriminate themselves. See, e.g., “Man Arrested After Bragging About Unsolved Robbery on Talk-Radio Show” (Feb. 25, 2005); “Police Rapidly Crack the Case of the Stolen GPS Devices” (Jan. 20, 2007); “Facebook: Bad News for Bigamists” (Mar. 29, 2011); “Rapper Who Rapped About Committing Fraud Arrested for Fraud” (Oct. 19, 2020). People have certainly used cameras to do this before, but this is the first case I’ve seen where the person managed to film his entire crime from the theft itself all the way through the recovery of the item by police.

This was possible because the man in question had chosen to steal a surveillance camera, and apparently one that was not only wireless but had a cellular connection, because it continued to broadcast a live feed after being stolen and moved some distance away. The camera’s motion sensor alerted the owner, who was able to watch the feed from his phone. He quickly realized that (1) the camera had been stolen and (2) the stealer was not smart enough to realize the camera was still transmitting. He called police.

According to police, the video then showed that the camera had been put into a backpack, where it continued to transmit. When it was removed from the backpack, it then had the opportunity to witness the sale of the stolen item (itself):

“The video continues and it shows the same white male suspect from the previous recording pulling the camera out of the bag and selling it to a male subject that (police) were able to identify,” the police report revealed, noting the man who purchased the still working camera even called his girlfriend by name on the video. Police noted they were familiar with the couple and knew where they lived.

Police then went to the buyer’s home and located the camera, “which was still putting out a live feed.” Thus the thief had managed to record the entire incident, from his initial stealing of the camera to the arrival of the police to confiscate it. The buyer wisely confessed to buying the camera (the article doesn’t clarify whether he knew it was stolen, but let’s just say the seller didn’t have a receipt) and told police where to find the seller.

I guess it doesn’t say that the police kept the feed going until they found and arrested the culprit, but I’d like to think they did. If I were the victim I’d have insisted on it.

See also “What Does a Security-Camera Thief Look Like?” (Dec. 15, 2014) (“like this”); cf. “Camera Catches Moment Robber Realized Robbery Not Going as Planned” (Feb. 17, 2010) (“Let’s say you’re in acting class and you are asked to convey the emotions of a man who has just realized he left $2,700 of stolen money in the coat he threw away while escaping. This is what you should do.”).

Suspect Claiming Mistaken Identity Says Someone Tattooed Him Without His Knowledge

REMINDER: Choose an Alias That Doesn’t Already Appear on a Warrant

Schiavo Case Headline of the Week