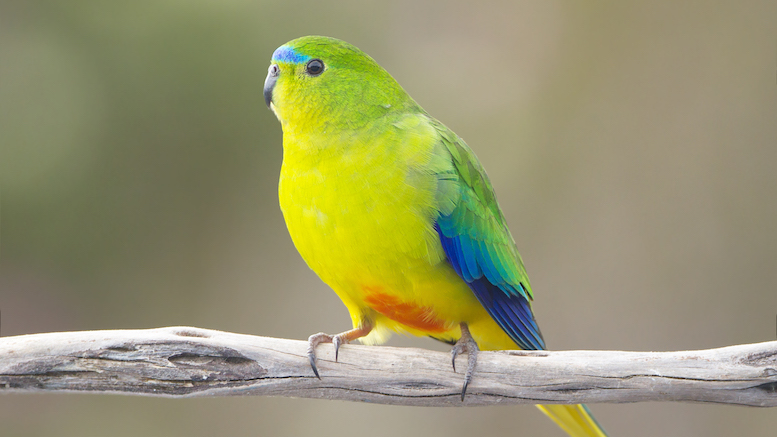 A Florida firefighter was placed on administrative leave Monday after he was charged with biting the head off a parrot. Witnesses said that Lt. Bruce Coates of the Edgewater fire department was at a party on Sunday when he grabbed the parrot off someone’s shoulder, put the bird’s head in his mouth, and bit it off.

What the bird might have said to provoke the assault was not reported.

The parrot’s owner called the sheriff’s office. Coates told officers he had been drinking alcohol (always a surprise in these kinds of incidents) and could not remember exactly what had happened. “However, he was apologetic and offered to replace the parrot.”

The Edgewater fire chief told reporters that Coates had come to him on Sunday and told him about the incident, which raises the interesting question of exactly how one might broach a subject like that. “Hey, Chief. What’s up? Listen, you remember that Super Bowl party I told you I was going to this weekend? Yeah, good game. No, I don’t like the Eagles either. Hey, speaking of birds….”

Coates is on leave with pay pending the outcome of the investigation, although frankly it doesn’t sound like it will be a particularly complicated investigation.

New Defense Strategy: Put Your Client’s Head in a Box