Specifically, a blacktip reef shark, which is one of two sharks that Christopher Gillette says will be living in the 1,000-gallon aquarium that was installed December 31 in his office in Bozeman, Montana.

The aquarium, which is eight feet long, four feet wide and four feet tall, will weigh about eight tons when it’s full of water and sharks.  Gillette’s office is on the second story, so the floor had to be specially reinforced to hold it and the four other fish tanks that Gillette plans to install.

Although Gillette said that the idea started out as a joke (apparently some compare lawyers to sharks — first I’ve heard of that), he also said that the fish tanks will also play an important role in his family-law practice.  His clients are often dealing with stressful situations, so he "wanted to create an atmosphere where people would feel relaxed and be comfortable discussing very personal issues," he said.  "People seem to be comfortable with fish." 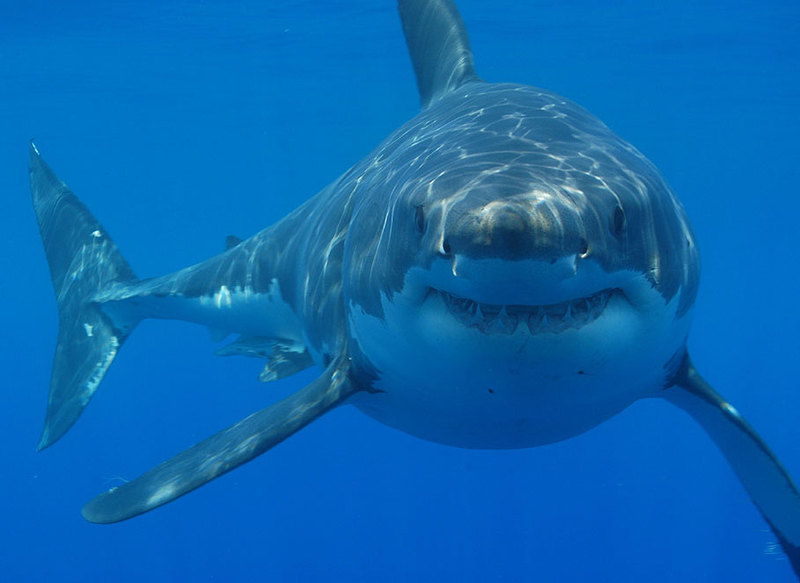 Sounds good to me.  What better way to relax than to be surrounded by sharks in a lawyer’s office?

The Answers to Your Questions About Wisconsin’s State Symbols

Two More Drunk-Driving Excuses to Cross Off the List [Updated]