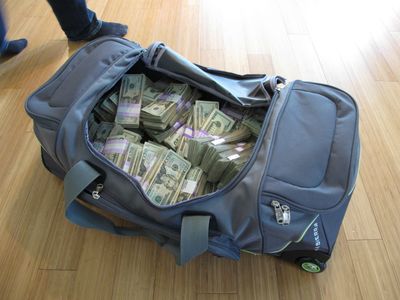 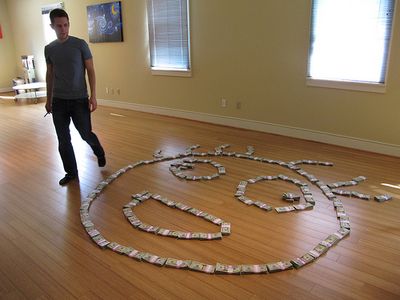 As I think I mentioned, Carreon dismissed his lawsuit against Matt Inman (The Oatmeal) the other day when it became clear he was likely to lose. There’s a good post on the whole saga here at BoingBoing, written by Glenn Fleishman, who also took the photos. Both of the pictures above link to the whole photostream at Flickr.