That's the title of a seminar being offered at MIT on Jan. 22, according to this announcement I saw on Twitter. It sounds really interesting, but I also wanted to mention it here because of the awesome graphic (by Libby Levi): 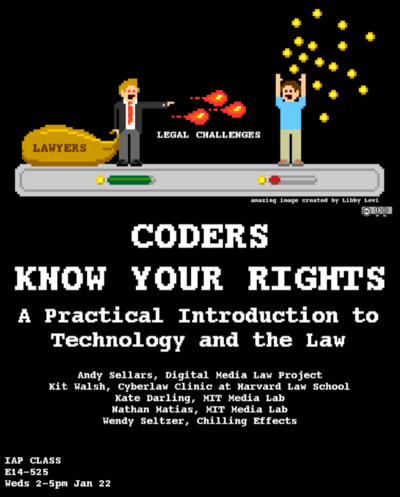 UPDATE: Driver Drops Lawsuit Against Family of Cyclist He Killed