Brian Schmidt (along with two others) won the 2011 Nobel Prize in Physics for discovering that the expansion rate of the universe is accelerating, which implies the existence of a huge amount of "dark" energy and matter that we can't see but has the power to freak out scientists from billions of miles away for reasons that are still not clearly understood. 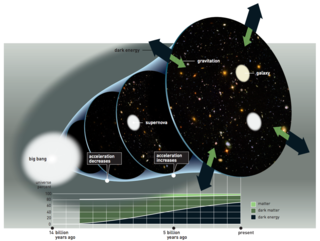 This has something to do with it

As Schmidt said in a recent speech, a different kind of "dark matter" bamboozled TSA agents when he traveled to Fargo a while back:

One of the things you get when you win a Nobel Prize is, well, a Nobel Prize. It's about that big, that thick, weighs half a pound, and it’s made of gold.

When I won this, my grandma, who lives in Fargo, North Dakota, wanted to see it…. You would think that carrying around a Nobel Prize would be uneventful, and it was uneventful, until I tried to leave Fargo with it, and went through the X-ray machine. I could see they were puzzled. It was in my laptop bag. It's made of gold, so it absorbs all the X-rays—it's completely black. And they had never seen anything completely black.

Up to this point, their reaction is understandable, and he is frankly just screwing with them a little. (As he may one day reveal he is doing with the whole "dark matter" thing.) But beyond this point we move into stupider territory.

So they opened it up and they said, 'What’s it made out of?'

I said, 'gold.' [What's this GOLD MEDAL made out of? Is that what you just asked me?]

And they’re like, 'Uhhhh. Who gave this to you?'

'The King of Sweden.' [See where it says "NOBEL" on it? Does that sound at all familiar?]

'Why did he give this to you?'

'Because I helped discover the expansion rate of the universe was accelerating.'

At which point, they were beginning to lose their sense of humor. I explained to them it was a Nobel Prize, and their main question was, 'Why were you in Fargo?' 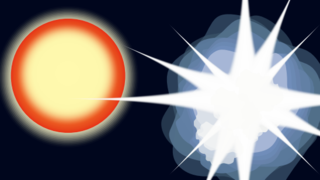 Not really on topic, I suppose, except that it involves TSA buffoonery. I hereby extend my jurisdiction unilaterally to encompass that entire subject.