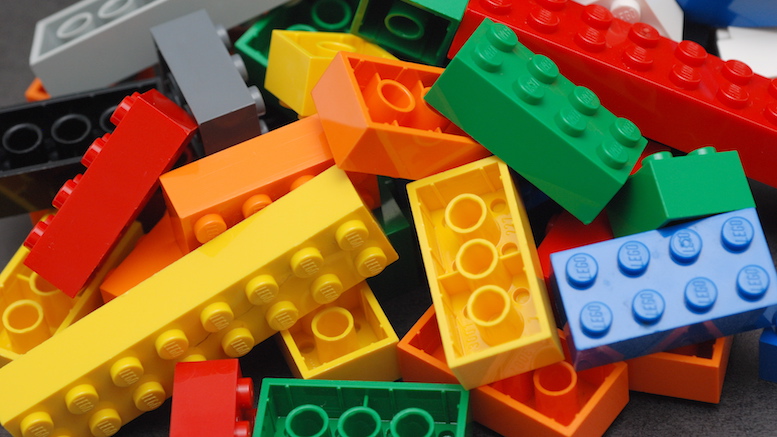 I’m in Oxford (the one in England, not Mississippi) at the moment, and surprisingly everyone here is not staying up all night to watch the U.S. presidential debate, so I won’t either. In the meantime, of course, there is other important news to report.

This isn’t it, but I’ll report it anyway.

According to The Smoking Gun, a Florida man and his 19-year-old son came to blows on October 4 after the latter learned the former had thrown away his collection of Lego bricks. I’m assuming it was a collection of some sort, at least, because I’m not sure anybody goes to war over just a brick or two. The police report notes only that both men conceded the argument was about the father’s disposal of his son’s “Lego’s,” and even setting aside the apostrophical problem the report is sadly lacking in detail.

Alcohol was involved, but we could have guessed that. The number of Legos involved, whether they were assembled or not, the reason for the disposal, and why this is something a 19-year-old man would get worked up about are all important facts missing from the report. Probably there is some underlying issue that caused the father to retaliate against the Legos, but on the other hand, maybe he had just stepped on one. That would put this in a very different light, I think we’d all have to agree.  But the officer noted that he was “unable to determine a primary aggressor in this incident” because of a lack of independent witnesses, so both participants were charged with misdemeanor battery.

This is the first Reason to Kill that has involved Legos, it appears, but for some reason GRTK #6 (“Messed With Your Dungeons & Dragons Character“) seems at least vaguely analogous.

TIP: Hard to Argue Ineffective Assistance of Counsel If You Represented Yourself