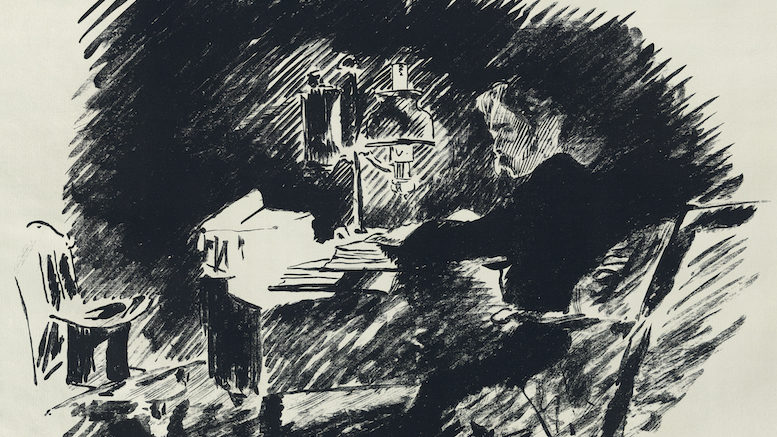 I suppose one of the things I should do during this shutdown is make sure I’ve posted all the notable opinions I’ve crammed into various folders over the years. Some of these are already in the Case Law Hall of Fame, of course, but many still languish though deserving of promotion, if “promotion” is the right word.

Anyway, here’s one I haven’t posted yet: In re Love, a bankruptcy decision from 1986. As I understand the issue—and I warn you, this sentence is going to be dull—under the bankruptcy code, a court can dismiss a debtor’s petition sua sponte (on its own motion), but at the time they also required it to apply a “presumption in favor of” the debtor, a presumption that was difficult if not impossible to rebut. That is, the code gave a judge the power to bring a motion that he or she would have to deny. Congress has since resolved this dilemma (by getting rid of the presumption), but not before it spawned the decision below by Judge Jay Cristol, who apparently pondered it at least once upon a midnight dreary.

Bonus points (added or subtracted?) for Westlaw’s effort to get into the spirit by doing the synopsis and headnote the same way.

On the issue he raises of who would appeal the ruling if a court denied its own motion, well, I have a whole category on that kind of thing.

Couple Sues for $20 Million Due to Bedbug Bites