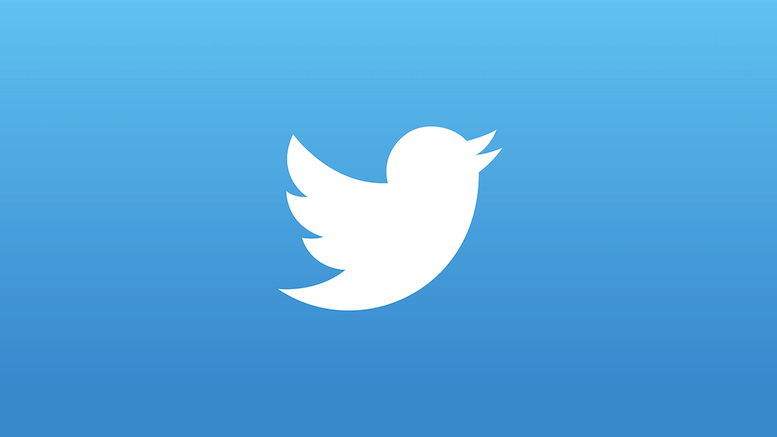 The president’s executive order targeting Twitter and other social-media companies starts with a bunch of hoo-ha about how much he values the First Amendment and cherishes freedom of expression, which is hilarious given (for example) the number of times he has filed baseless lawsuits intended only to silence someone who is criticizing him. Nobody should be fooled by this.

For one thing, the order is sufficiently detailed and was issued so soon after Twitter finally labeled something Trump said as requiring a “fact check” (result: it contained no facts), that it seems likely it’s been ready to go for a while now, to be issued as soon as that happened. This is just the week Twitter happened to take the bait. It’s also the week we reached a very unpleasant pandemic-related milestone, and so a person in charge of the response to said pandemic might be looking for a diversion right about now. I’m speculating, of course, but one thing that the order is not intended to do is protect anyone’s First Amendment right to use Twitter.

That’s because there is no such right. Coincidentally, the D.C. Circuit issued a decision saying exactly that on Wednesday, and it didn’t take many pages to explain, either. That’s because this is not a difficult issue.

Freedom Watch and Laura Loomer—who once tweeted that she was late to a conference in New York because she couldn’t find a “non-Muslim” driver—sued Google, Facebook, Twitter, and Apple, claiming they conspired to suppress conservative political views and violated the First Amendment (among other things) by doing so. The federal court in D.C. tossed out their case, and on May 27 the D.C. Circuit affirmed.

In a unanimous opinion by a panel that included two Bush appointees, it took the court only one paragraph to deal with the First Amendment claim. And it probably could have done it in a couple of sentences, because it is clear that the First Amendment only applies to the government:

Done. The panel didn’t even make it a published order, probably because it’s not significant enough to take up space in a book or online.

The new executive order sort of gestures toward arguing that the same companies are, in fact, state actors, but it drops that after a few sentences. And as others (Mike Masnick and Cathy Gellis, for example) have written in much more detail, it’s really about trying to control speech by undermining Section 230, the law that protects platforms like Twitter from liability for what others post there. 47 U.S.C. § 230. That would mean those companies would face more lawsuits, from across the political spectrum, for allowing the “wrong” kind of speech. Lawsuits like that don’t even have to be successful to be effective. They just have to cost money and waste time. Like Freedom Watch’s lawsuit, for example. To which I suppose I have already given enough attention.