In class-action cases we generally recommend removing to federal court if possible, moving to dismiss, and then swiftly taking class representatives' depositions if the motion is not successful.  There are other strategies, however.  Here's one that we could not officially recommend, but which has been at least temporarily successful.

Let's say, just speaking hypothetically, that you are a doctor who has been accused of performing dozens of unnecessary operations to get the insurance money.  This may have troubled you as you were conveyed to and from surgery each day in your chauffeur-driven limousine, but if so, since you were earning possibly $200,000 a week you are able to unwind by taking ten days off every month to (for example) cruise the Aegean in your 79-foot yacht.  On one of those trips, coincidentally scheduled after two class actions have been filed against you and you have been indicted for insurance fraud, you then, let's say, vanish overboard, abandon your family, make your way to the Alps and live in a tent at 6,000 feet for several years.  In some circumstances, this might be something you want to consider. 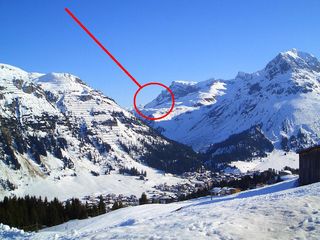 One of a Number of Options

Again, we would go with the motion to dismiss.  That is especially true if you feel you may not be able to stay vanished, for example because (again speaking hypothetically) you have a tendency to make friends with mountain guides who know people in the local Carabinieri police unit.  You might think that a mountain guide, of all people, would be able to keep a secret, but you are likely to be wrong.

Further Analysis Regarding RUI (Riding Under the Influence)