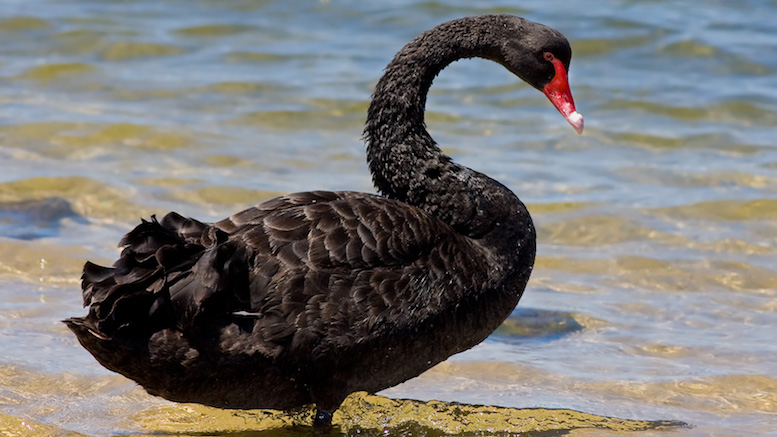 I actually haven’t seen “Black Swan” yet, but I guess some people feel pretty strongly about it. At least in Latvia, where witnesses said a shooting resulted from an argument that “arose over how loudly the [soon-to-be] deceased man was eating his popcorn.”

This is why I generally get Raisinets instead when I’m going to the movies in Latvia. They’re just safer.

Because the shooting allegedly occurred as the credits rolled, either this was the culmination of a long-running dispute or there was something more than popcorn involved here. Maybe they had a bet as to how the movie would come out?

Italy Actually Going Through With Manslaughter Trial of Seismologists