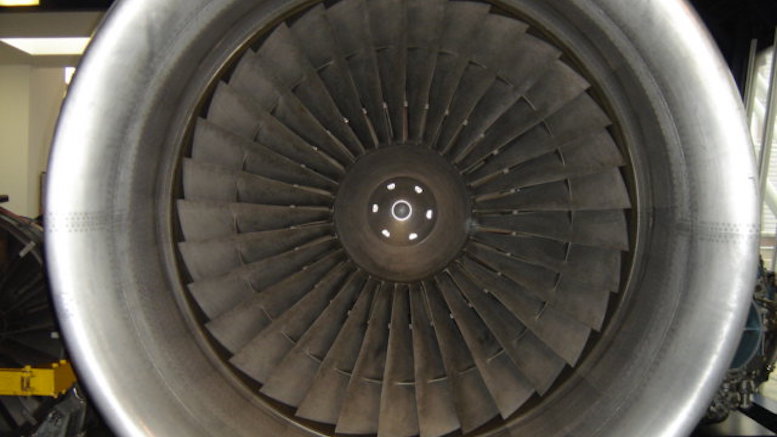 Folks, I am sticking by my conclusion that the medical profession really does not need a billing code to indicate a second office visit by a patient whose complaint is that he was sucked into a jet engine. See “Injury Code V97.33XD: Sucked Into Jet Engine (Subsequent Encounter)” (Oct. 3, 2014). But after several emails, a little research, and watching the clip below a couple of times, I am willing to concede that there is at least one case in which someone was sucked into a jet engine and lived.

It seemed very possible this was an urban legend. There was nothing about it on Snopes.com, and while internet references weren’t hard to find, most of them were forum postings, which are not especially reliable. The details were more specific than with most urban legends, though—this was said to have happened on the U.S.S. Theodore Roosevelt during Desert Storm, for example. There was even a name: J.T. Bridget. This sent me to a Navy history site that describes the doings of each ship in great detail. For example, the Roosevelt’s page mentions that somebody fell overboard one day, but nothing about anybody being sucked into a jet engine and surviving. Seems like they’d have mentioned that, although maybe it would not be so great for recruiting.

Finally, though, I got this link (thanks, Paul) which leads to a YouTube clip from a TV show. Since they actually interviewed the guy involved (his name turns out to be “J.D. Bridges”), and offered a plausible explanation, now I’m prepared to believe it.

While he’s obviously pretty beat up, he looks much better than most other people who have had this experience—and by the way, I would strongly encourage you NOT to Google “sucked into jet engine.”

Where not to stand

The explanation is that in this particular plane (an A-6), the air intakes are relatively long and narrow. The turbine blades are several feet back. J.D.’s body got wedged into the intake itself long enough for the engine to yank his helmet off; it went through the blades first and caused the engine to lose power. The pilot also heard it and, luckily for J.D. and his future plans, cut the engine. So the explanation is basically that he was sucked into the engine but not through it. Turns out those are not always the same thing.

Again, though, I’m sticking with my view that a specific code for this isn’t necessary. The more general code “person on ground injured in air transport accident” is going to be fine, or maybe “war operations, unspecified.” The point is that very little useful data would be lost.

Probably the more important point, though, is the one made by the detail I’ve added to this photo. Please make a note of it.