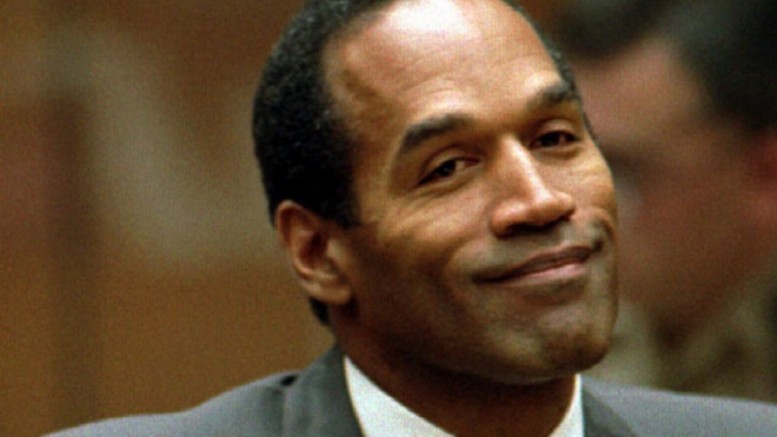 … from uncertainty as to how the Nevada Supreme Court will rule in his case, because it denied his appeal yesterday.

In general I do try to be fair to the guy, though. See “O.J. Simpson Actually Not Guilty of Something” (Sept. 30, 2013) (quashing rumors that he had stolen cookies from the prison cafeteria); “Smithsonian Doesn’t Want O.J.’s ‘Acquittal Suit‘” (Mar. 2, 2010) (noting that people would probably prefer to forget him). 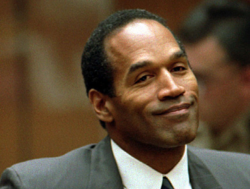 Bet he hasn’t made this face recently

Anyway, this is O.J.’s second loss before this court. It rejected his direct appeal in 2010; this was an appeal regarding his state habeas corpus claim, in which he argued ineffective assistance of counsel. The lower-court judge ruled against him on that claim in 2013 (a ruling I discussed in the first misleadingly titled post above), and the Nevada Supreme Court affirmed. It did not think that any of the lawyer’s alleged mistakes would have made a difference, and held that only one of them was actually a “mistake” anyway.

The court also held, among other things, that the lawyer wasn’t “ineffective” just because he didn’t make every possible argument. “[C]ounsel is not required to, and will be most effective when he does not, raise every non-frivolous issue,” the court pointed out. (You also shouldn’t raise the ones that are frivolous, just to be clear.) Also, the court held a lawyer does not necessarily have a conflict of interest, as Simpson had argued, just because he or she wants to get paid or “enjoys publicity,” so that’s good to know.

Simpson could still bring a federal habeas claim, and he is eligible for parole starting in 2017. So, just FYI, I would not rely on any future headlines you see here regarding those events.