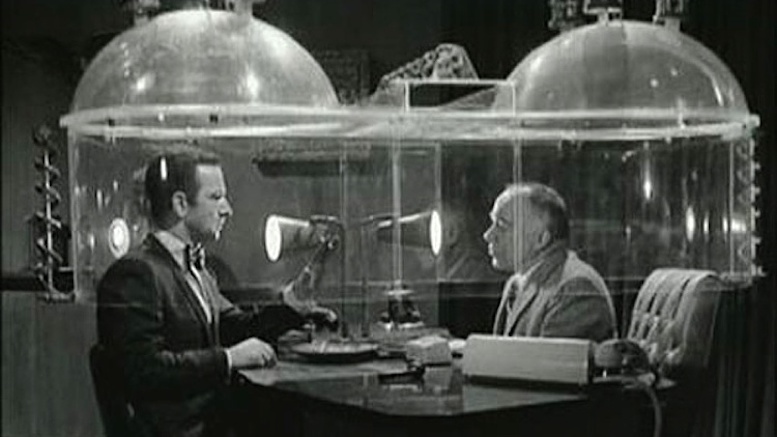 Seems to me there are at least five levels of corruption: normal, mild, extreme, outrageous, and hilarious. Rather than argue about definitions, though, let’s just cut to the chase: while a significant number of people are extremely or outrageously corrupt, only a relative few exhibit the kind of head-scratching shamelessness that would lead me to classify them as hilariously corrupt.

And I would put now-former EPA director Scott Pruitt in that group.

As evidence that I’m not being partisan about this, let me offer a couple of Democratic examples. First, any such list must include former Illinois governor and current felon Rod Blagojevich, a Democrat convicted of, among other things, trying to sell the appointment to President-elect Obama’s Senate seat. (Blago, in a wiretap recording: “I’ve got this thing, and it’s f*#&ing golden. I’m not just giving it up for f*#&ing nothing.”) Blagojevich, who appeared here frequently during his heyday, also once held up money earmarked for Children’s Memorial Hospital after being told the hospital wasn’t returning fundraising calls. Anybody willing to extort a children’s hospital qualifies for a list of the hilariously corrupt, in my view.

Then there was former Democratic congressman and federal inmate Jesse Jackson Jr., and his wife, both convicted in 2013 of buying personal items using campaign funds (that’s illegal). And these weren’t things they needed (which would still be illegal). No, they spent $750,000 on everything from multiple flat-screen TVs and fur-trimmed capes to Michael Jackson memorabilia and a signed picture of martial-arts legend Bruce Lee. They made 3,100 illegal purchases in all, but frankly, just buying “fur-trimmed capes” makes them eligible for my list.

Also keeping the bribe money you took in your freezer at home.

Bernie Madoff was apparently a Democrat, but this is really about political corruption. Still, I never pass up a chance to mention that at the time of his arrest, Madoff owned a minimum of 224 pairs of shoes (88 of which were exactly the same), 67 belts, 20 leather jackets, one bronze armadillo and (seriously) a crystal ball.

On the other side of the aisle, last year Aaron Schock joined this exclusive club, mainly because he spent $40,000 of taxpayer money to remodel his office so it looked like the set of Downton Abbey. But he also spent $29k on a “personal photographer,” earned $20k scalping tickets he bought with taxpayer money, and earned special bonus points by somehow getting himself reimbursed for $7k in personal expenses incurred after he had already resigned in disgrace.

Now, move that velvet rope aside so Scott Pruitt can enter this special VIP area. Pruitt, who resigned today as EPA director after somehow lasting almost 17 months in the job, is being permanently appointed here. That’s for at least 13 reasons, 13 being the number of currently open federal inquiries into his spending and management practices. The alleged practices include:

Why does the EPA director need a $43,000 secure phone booth? You might as well ask, why did Jesse Jackson Jr. and his wife need fur-lined capes? And you should ask both questions, although to be honest, it doesn’t really matter to me what the answer is. Still going on the list.

Answers didn’t matter (perhaps for different reasons) to the President, who said none of the accusations against Pruitt troubled him and that he had only reluctantly accepted Pruitt’s resignation. That could be partly because Pruitt told him, in his resignation letter, that “I count it a blessing to serve you in any capacity” and that “I believe you are serving as President today because of God’s providence.” He likes stuff like that. (Pruitt also believes the Earth isn’t getting warmer.) But, Pruitt said, though everything has been going great, the “unrelenting” (true) and “unprecedented” (false) attacks on him have “taken a sizeable toll,” and he decided he should resign so he would not be a “distraction.”

CNN quoted an EPA official who claimed to be “in shock” about Pruitt’s resignation. “Incredible that he lasted as long as he did,” the official continued, so that’s the explanation for that.

Lawyer Offers Dream Job: You Pay to Watch Him Work