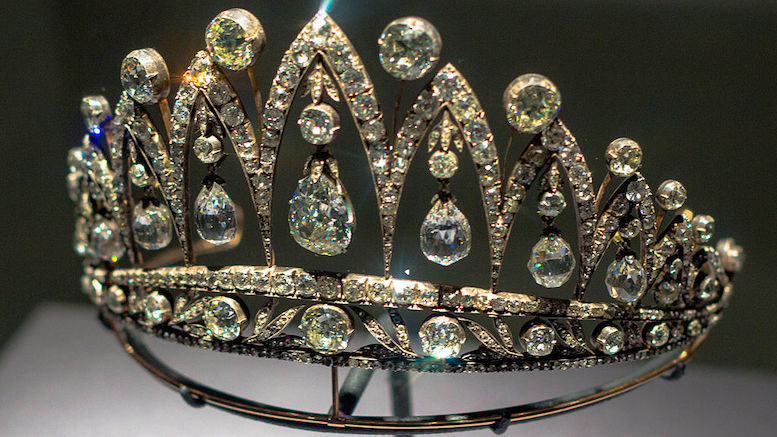 The most surprising thing about these events might be that neither one happened in Texas.

As you may recall, Texas was the home of Wanda Webb Holloway, played by Holly Hunter in 1993’s “The Positively True Adventures of the Alleged Texas Cheerleader-Murdering Mom.” Texas was also the venue for Sanches v. Carrollton Farmers Branch Independent School District, explained by me in 2011’s “Fifth Circuit Smacks Down Disgruntled-Cheerleader-Mom Lawsuit.” That case didn’t involve attempted murder, but was still ridiculous. But maybe it was wrong for me to attribute these cases to some Texas-specific problem. Or maybe it’s just that the problem has since spread to other states.

Last week, the Philadelphia Inquirer reported that a 50-year-old woman in Bucks County, Pennsylvania, had been charged with “cyber harassment of a child and related offenses” for creating fake photos and videos meant to embarrass girls who were competing with her daughter for a place on the cheerleading squad. The images purported to show the girls naked, drinking, and/or smoking, and were sent anonymously to the girls and at least one girl’s coaches. Even more disturbingly, anonymous messages also urged the girls to kill themselves.

Again, this was allegedly because of a cheerleading competition.

Detectives did not have too much trouble tracing the phone numbers back to the defendant’s IP address, and that got them a warrant to search her phone, which held evidence linking her to the texts. “I don’t know what would push her to this point,” said the father of one of the targeted girls about the defendant, although the answer was obviously cheerleading.

The other insane-mom story is, somewhat less surprisingly, from Florida, where a 50-year-old woman and her daughter were arrested Monday after an investigation found that the two of them “cast 246 votes in Tate High School’s homecoming court election,” according to the Orlando Sentinel. Do the rules of said election allow each person to cast 123 votes for the candidate(s) of their choice? Apparently not. According to the report, the mom in this case is an assistant principal in the district, and she allegedly used her assistant-principal credentials to access student accounts on the district network and ensure that her daughter had enough votes to win. She did, and she’s lovely, but she’s now also charged with multiple felonies. She was also expelled.

It’s not clear to me exactly what the daughter’s role was in the scheme. The report says that she “told other students her mother used the software to cast votes,” which suggests to me that she either wasn’t entirely on board with the fraud to begin with or just wasn’t smart enough to keep quiet about it. According to the Sentinel, the mother and daughter “face one charge each of unlawful use of a two-way communications device, criminal use of personally identifiable information, [and] conspiracy to commit these offenses,” but I’m guessing that the daughter is really just an alleged co-conspirator in her mother’s homecoming-related crimes. Of course, that would make her complicit in all of them—that’s how conspiracy works—but as in the other case the mom was probably the chief culprit here.

Having said that, though, I should also note that local news quoted students as saying that the daughter had told them she could log into her mother’s school account and that she repeatedly did so to access grades and test scores. So there is that too.

It is impossible for me not to point out the irony of Florida pursuing multiple felony charges against two women (well, one woman and one girl) accused of rigging a homecoming-queen election when the same state is currently providing asylum to the guy who tried to steal the 2020 presidential election. That was actually important. Here, as one commenter on the local-news site put it, committing felonies to rig the homecoming election is “like robbing a Tom Thumb for a Tornado and a YooHoo!”

I don’t actually know what that means but it sounds like it’s making the same point I am.