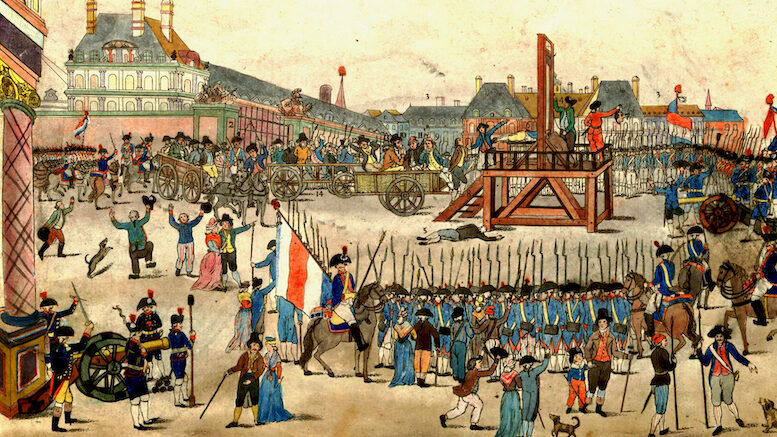 At one point those not sufficiently fun were treated quite harshly

On November 9, France’s highest court (the Court of Cassation) struck a blow for introverts everywhere when it held that refusing to participate in allegedly “fun” social activities involves the exercise of a “fundamental freedom,” and therefore is not grounds for termination.

The complaining party—to whom the opinion refers only as “Mr. T,” but try to put that out of your mind—was fired in 2015 after refusing to take part in various seminars and weekend social events that his employer claimed were examples of its “fun” professional values. Mr. T argued that, in fact, these events tended to involve “excessive alcoholism,” “bullying,” “promiscuity,” and “incitement to various [other] excesses.” And we can all agree that there is no place for bullying, at least, but Mr. T did not want to be part of any of this.

Actually, according to Mr. T, the culture at his workplace was not so much “fun and professional” but “humiliating and intrusive,” involving unflattering nicknames, posting offensive photos in offices, “mock sexual acts” and “the obligation to share his bed with another employee during seminars.” (There might be some translation issues on that one, as I suspect may also be the case with “excessive alcoholism,” or there might not be.) Much of this was apparently corroborated by other employees, which seems to have convinced the court that Mr. T had in fact been fired not for “professional incompetence,” as his employer claimed, but at least in part for his refusal to be sufficiently “fun.” The Court of Cassation held this violated his right to freedom of expression (or his right to avoid it), a right guaranteed by Article 10, section 1, of the European Convention for the Protection of Human Rights and Fundamental Freedoms.

Mr. T had also argued this violated similar rights set forth in a number of other documents, including Article 11 of the Declaration of the Rights of Man and of the Citizen, which France’s National Assembly approved on August 26, 1789, thus guaranteeing the right to “free communication of ideas and opinions.” (Turned out this did not extend to “enemies of the Revolution,” but they didn’t write that part down.) The court doesn’t seem to have based its decision on the Declaration, but you can still cite the ECPHRFF in support of your right not to be fun.

Man Walks 25 Miles to Be Sentenced