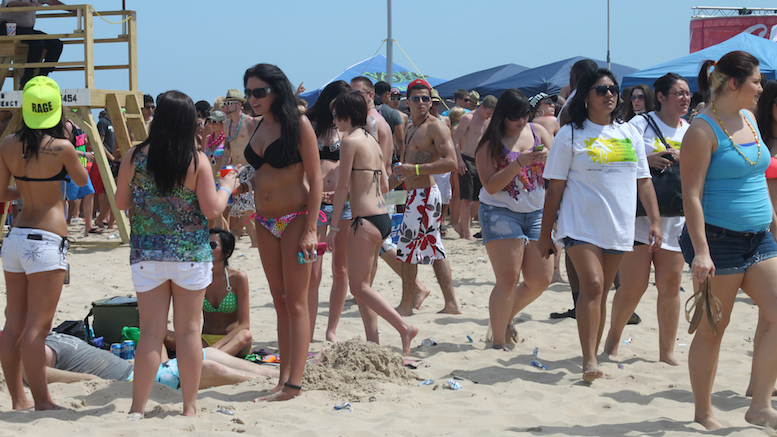 Judge David Colwell has written and published a book recounting anecdotes from his ten years on the bench of South Padre Island Municipal Court. Called “Spring Break: A Judge’s View from the Bench,” the book describes all the human drama associated with policing America’s spring break headquarters.

Oddly, most anecdotes have to do with intoxication. One defendant challenged an arrest for public intoxication on the grounds that he always slurs his words and is generally glassy-eyed. He was convicted. Another defendant was arrested after throwing a beer can out of a pickup truck and hitting a police car. “I informed him,” the judge writes, “that this is Texas, [where] you are supposed to throw the beer cans from the cab into the back of the pickup.”

Colwell sits in front of a seascape mural and wears tennis shoes when holding court, he says. And he expects to enjoy his work. “My primary rule is if I have to sit up there all day, by God, they [defendants] have an obligation to entertain me.”

Officer Claimed He Shot Philando Castile Because of Secondhand Smoke

When Do We Graduate from the Electoral College?

Lawyer Who Billed Over 6,600 Hours Per Year “Found in Nicaragua”