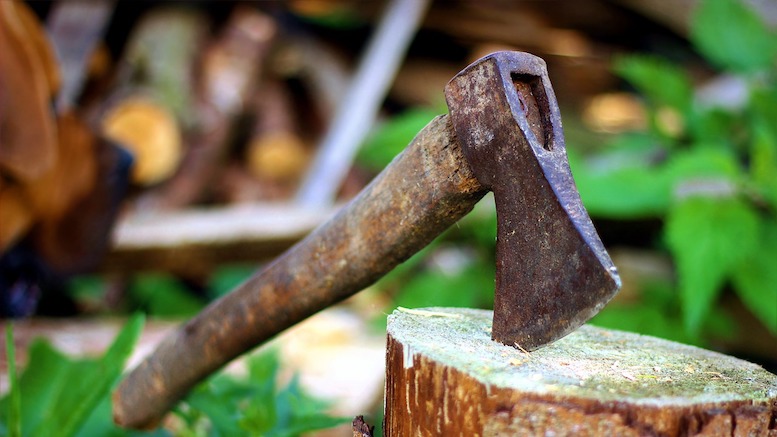 This plus bike equals probable cause

In a classic opinion of which I have just learned, the California Court of Appeal ruled in 1998 that police were in fact justified in detaining a man they saw on a bicycle at 3:00 in the morning, primarily because they noticed he was also carrying a large ax at the time.

Not only are the facts good, but the opinion in People v. Foranyic was written by Justice William Bedsworth, who was profiled in the Daily Journal on February 21 and who is the author of the long-running humor column, A Criminal Waste of Space.  Definitely worth reading.

Unsurprisingly, the appeal arose from the denial of a motion to suppress evidence.  Mr. Foranyic was found to be carrying methamphetamine, along with the ax, but he argued that there had been no “suspicious circumstances” justifying the stop under Terry v. Ohio.  “Thus are we called upon,” wrote Justice Bedsworth, “to decide whether police may detain a man with an ax riding a bicycle at 3 a.m.”

We conclude that a reasonable police officer, considering the totality of the circumstances, would reasonably suspect criminal activity might be afoot upon viewing someone on a bicycle, with an ax, at 3 in the morning. Certainly we would expect a diligent officer to investigate such unusual behavior through the relatively unintrusive means of a detention. This is so even though no recent “ax crime” had been reported.

For while Foranyic insists there was nothing about him which suggested criminal activity, he is unable to suggest, and we cannot conceive of, much in the way of noncriminal activity which is accomplished with an ax in the dead of night. The officer could reasonably eliminate firefighting and lumberjacking from the list of possible pursuits Foranyic might have been engaged in.

[T]here is some activity which is so unusual, so far removed from everyday experience that it cries out for investigation. Such activity will justify a detention even when there is no specific crime to which it seems to relate.  We view this as such conduct. While it is true that there are many legitimate uses for an ax, they are generally daylight activities.

Emphasis in original.  This is quality judicial work that, especially given the fact pattern, fully justifies an addition to Lowering the Bar’s Case Law Hall of Fame.

North Carolina Would Like to Opt Out of the Supremacy Clause