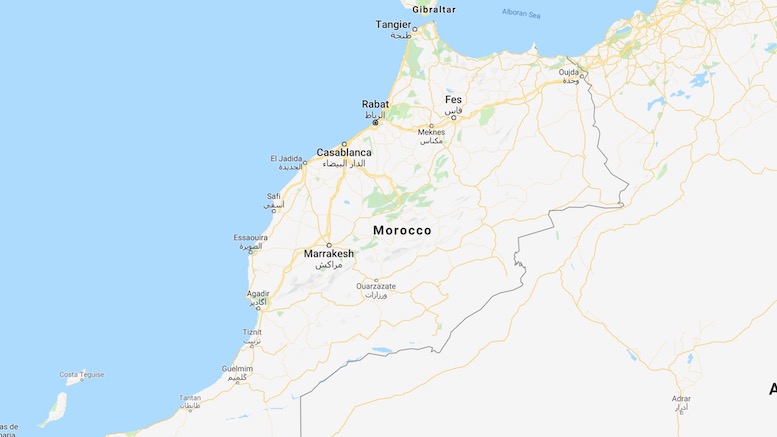 NOTE: Read treaties carefully because extradition requirements may have changed

Last week I related The Tale of Scott Rothstein and His Golden Toilets, and mentioned among other things that Rothstein had “fled to Morocco” along with 16 million of his closest friends when it looked like the proverbial jig was up for him and his Ponzi scheme. This prompted several readers to ask, why Morocco, and the followup question, why in the world did the guy come back? Good questions.

Not coincidentally, Morocco is one of the countries that has no extradition treaty with the United States, something that Rothstein knew because—and this is possibly my favorite detail of the whole story, short of the golden toilets—he made somebody in his firm research that issue for him. The project was supposedly on behalf of a “client,” but he was in fact having someone research the question of where he should flee to avoid prosecution.

I was sort of hoping he called in an associate and just made that person do it, but it turns out he sent an email, apparently to everyone in the firm, saying he had a rush project for an important client. “We have a client that was a United States citizen until about 6 months ago,” Rothstein wrote in the email, probably able to resist making air quotes around “client” only because he was busy typing the word. “He became a citizen of Israel and renounced his United States citizenship. He is likely to be charged with a multitude of crimes in the United States including fraud, money laundering and embezzlement.” (I’m trying to imagine what people at the firm were thinking upon reading this.) Rothstein wanted them to research whether the client could be extradited from Israel, or could be prosecuted for the crimes in Israel. “This client is related to a very powerful client of ours,” Rothstein continued, “and so time is of the essence. Lets [sic] rock and roll….there is a very large fee attached to this case. Thanks Love ya Scott,” he concluded.

“Love ya”? When I was an associate, partners never said “love ya” when asking me to research countries to which they could flee without fear of extradition. Times sure have changed.

The report in which I found this information went on to say that “[a]ttorneys in the firm now believe ‘the client’ was actually Rothstein.” It did not say how long it took them to figure this out, but it does confirm that someone at the firm advised Rothstein that there might be a better choice:

Stuart Rosenfeldt [another named partner at the firm], who was in a 50 percent partnership with Rothstein at the time, said that he and many of the other attorneys in the firm now believe that Rothstein was talking about his own situation and that another attorney in the firm suggested that Morocco was one destination that did not have extradition agreements with either the U.S. or Israel.

The report also quoted Rothstein’s lawyer as saying that as far as he knew, the e-mail really was about an actual client, and the trip to Morocco was just sort of a last-minute vacation. “I still don’t know [if there was a client],” he said. “I had nothing further to do with it…. He was always intending on coming back [from Morocco]. He came back early. He never intended to flee. He literally went there to clear his head.” Also, the fact that he had just been told Morocco did not have an extradition treaty was literally a coincidence.

Next time, the more difficult question of why he came back, assuming he wasn’t just there for a quick head-clearing visit.

Warning: Do Not Jam Entire Hand Into ATM Slot