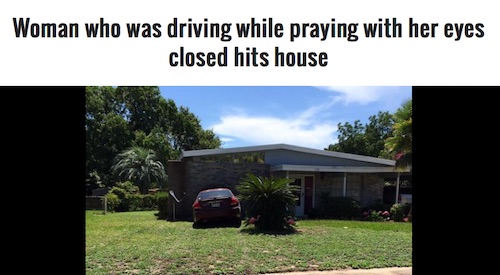 FYI, my understanding is that the phrase “God Is My Co-Pilot” is intended as a metaphor.

Criminal-Defense Tip: Do Not Answer the Door Holding Contraband

Scott Rothstein: Why Come Back From Morocco?