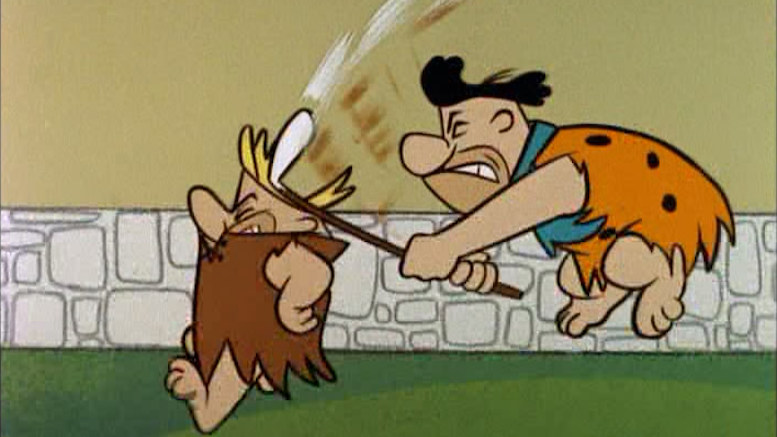 For a few terrifying moments I thought I wouldn’t be able to write this because I realized the GRTK list already includes golf-related violence (see “Good Reason to Kill #21: Wanted to Play Through” (Feb. 8, 2012)). But after about .1 hours of concentration I decided I could distinguish that case because the other side had instigated the violence. So here we are.

You see how legal training can come in handy in all sorts of situations.

Yes, both cases involve violence resulting from a speed differential between two groups of golfers, and so in that sense you could argue they involve the same “reason.” But I try to classify these more specifically in terms of the stupid-ass reason that apparently existed in the mind of the violence-user under the particular circumstances.

These are fine but principled distinctions I’m making here, my friends.

In the recent case, the Associated Press reported, a man and his wife were golfing on Saturday when they were unduly delayed, they felt, by the group in front of them. An argument followed. According to the AP, “[t]he man reportedly used a pocket knife to stab another man and was wrestled to the ground by another golfer after the couple encountered the group again near the ninth hole.” This report, however, clarifies that while a fight did break out during the first encounter, the stabbing did not occur until the second. “Stabbing” seems like it might be an exaggeration here, actually, since he used a pocket knife and police said the victim received only “a small cut.” The stabbee was taken to the hospital, however, and the stabber to jail.

In the earlier post, I wrote that it was not clear who started the fight but also that the course marshal (yes, there is such a person) had “ruled in favor of the faster group.” I guess I was reluctant to infer that someone in the slower group started it after losing, but I should have, because I’d have been right: This later report on the incident says the victim was indeed in the faster group and “was attacked with a putter.” This justifies the distinction above, I’m happy to say. That case was also far more serious—the putter broke when used in the “tomahawk-style” attack, and the victim then fell on the broken club, damaging his right femoral artery (!). He survived, but was left with limited use of his leg, at least according to the lawsuit he later filed against the golf course.

He apparently blamed the course marshal for “insisting” they play through in the first place, but I have trouble seeing that as the proximate cause of his injury.

The Photo-Booth Idea Was Bad Enough to Begin With