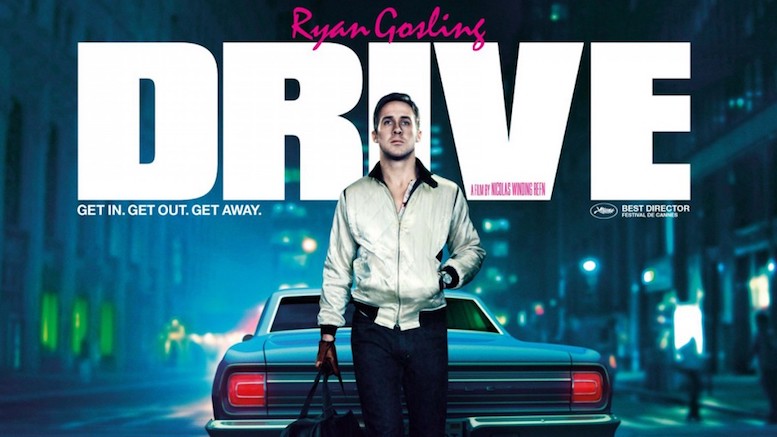 Hey girl, there's some driving in this movie but not as much as you think

Speaking of cars (see “Hot Yoga Guy and His Cars Are Missing” (Jan. 9)), the Hollywood Reporter has followed up on a 2011 lawsuit against the makers of the movie Drive. In that lawsuit, which you might but probably don’t remember from Assorted Stupidity #30, Sarah Deming alleged that the movie’s trailer was misleading because it suggested the people in it would drive more than they actually do. (She claimed to be hoping for something more like The Fast and the Furious.) She also, even more oddly, alleged the film was anti-Semitic.

Hollywood Reporter has learned that a judge dismissed this less-than-compelling case in March 2012, on the grounds that the trailer was not in fact misleading, nor had the plaintiff shown the film was even remotely anti-Semitic, even assuming a claim on those grounds would survive a First Amendment challenge. This led, not too surprisingly, to a demand that the judge be disqualified because he is allegedly anti-Semitic, a demand that was rejected.

[Plaintiff] first asserts that Drive’s … advertising falsely promoted it as “a chase, race, or high speed action driving film,” similar to The Fast and the Furious and that the preview failed to reveal that the film includes “many segments of slow paced, interpersonal drama,” and is “an extremely graphically violent film.” In fact, a review of the trailer demonstrates that it is not particularly inconsistent with the content of the film….

Second, plaintiff asserts … that the movie Drive “used extreme gratuitous defamatory dehumanizing racism to depict members of the Jewish faith, and thereby promoted criminal violence against members of the Jewish faith” and that the trailer was misleading as it excluded any reference to the film’s anti-Semitic nature. However, plaintiff does not provide factual support for her assessment of the film as anti-Semitic other than that two of the many “bad guys” are Jewish. Indeed, the multiple acts of violence described in the prior paragraph were all committed by a presumably non-Jewish character as are nearly all the other acts of violence in the film.

But … case then refiled, this time in federal court, and filed by Martin Leaf, the lawyer who represented Deming in the first case. (They saw the movie together, it turns out.) Now he’s representing himself, apparently believing that if your client loses, you can pick up the baton and run another lap yourself, just to see what happens. Here’s what happens: you lose too. In fact, you already lost. Everybody’s just watching you run around the track, wondering what you’re doing, because the race is over, man. Have a seat.

As the defendants’ motion to dismiss points out, this dispute has already been resolved in a case where Leaf was acting as the plaintiff’s agent. He can’t therefore change hats and file on his own behalf and expect a different outcome. Of course, as the rest of the motion explains, he should lose anyway, for the same reasons she did. And so he will.

By the way, it’s a good movie if you haven’t seen it. There is some driving. An appropriate amount, I thought.

“I Am Incompetent!” Lawyer Argues Unnecessarily

Executioner Wanted: Must Have Own Hood