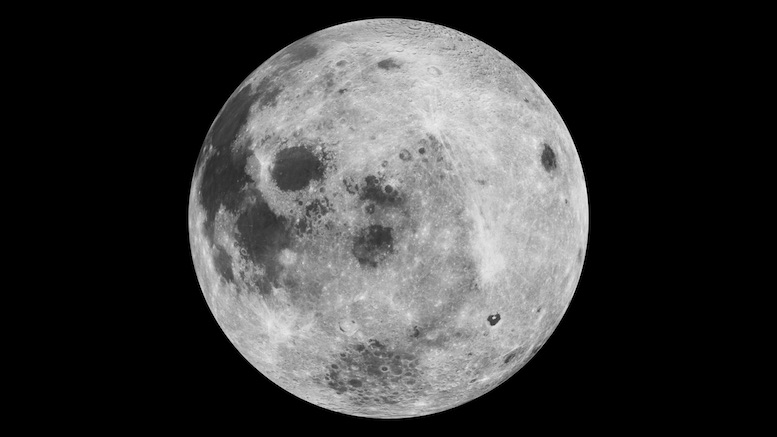 The Ninth Circuit issued its opinion today in Davis v. United States, which is one of the moon-rock cases I have written about. (I also once represented a client in a similar matter, so I have a special interest for that reason too. If you have a moon rock, and a lot of money, you should call me.)

As I noted in 2011, the Davis case involved a sting operation in which NASA and local police believed they had located someone in possession of and trying to sell a moon rock, which is widely believed to be illegal but isn’t. It is quite reasonable for them, or anyone, to have some pointed questions about how you got it, but unless and until they can prove you stole it, they can’t treat you like a criminal.

Well, they shouldn’t. But they do.

Joann Davis’s late husband Robert had worked on the Apollo program, and according to “unverified family lore,” Neil Armstrong gave him two paperweights in recognition of his service. One contained a fragment of lunar material, the other a fragment of the Apollo 11 heat shield. I can tell you that there are many people out there who believe they have something like this, which they believe was given to some relative at some time in the past by someone like Neil Armstrong or possibly President Nixon. These stories may or may not be true; there is very little evidence that these sort of trinkets were given out. But it isn’t impossible.

To my surprise, the opinion notes in passing that “NASA lunar experts were able to confirm the moon rock’s authenticity,” though that wasn’t at issue in the opinion and so I have my doubts whether that is true or just alleged. If it was real, it was a tiny fragment the size of a rice grain.

But if you have or even claim to have any lunar material, or some other piece of Apollo memorabilia, the government is quite likely to treat you as a criminal if it finds out—even if, as in this case, it had no proof at all that the suspect got it illegally (or even that it was what she claimed). Davis got it after her husband died in 1986. In 2011, she had financial problems because her son was very sick and she was raising several grandchildren after their mother (her daughter) died. Her son suggested selling the artifacts. After some public auction houses declined, she then asked NASA for help in finding a buyer. Obviously, she had no idea that if certain law enforcement hear such a thing, they will set up a meeting with you (probably at Denny’s), pretending to be a buyer, and take the item away from you.

That’s what they did here. Though she had openly contacted NASA, rather than being up front with her, officers set up a sting. The opinion says that “[a]t no point did [the officers] inform Davis that all lunar material is property of the U.S. government or that her possession of the paperweights was illegal.” I’m guessing they didn’t inform her of those things because they aren’t true. Once again: stealing something is illegal. But the U.S. government does not automatically own “all lunar material,” and it is not illegal simply to possess it.

As for the opinion itself, the intro paragraph tells you all you need to know about how the officers treated this completely innocent woman, and how the court felt about it:

On the bright side, it looks like she may be getting a lot of money to help with those medical bills and whatnot, courtesy of said federal agent and his employer, your federal government.