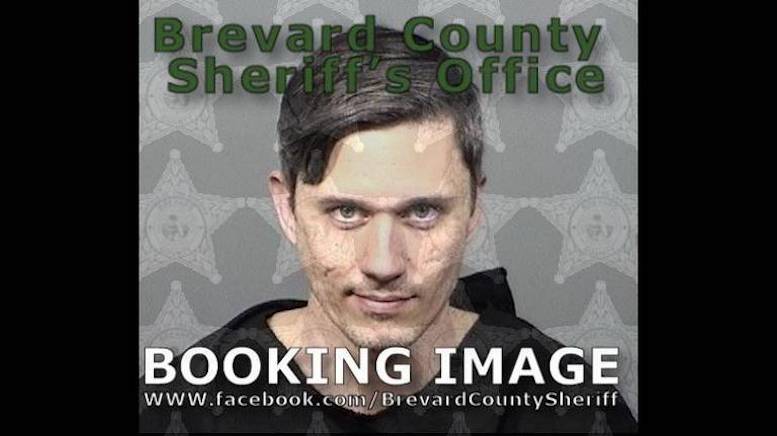 Not creepy at all

Well, the white nationalist who changed his name to “Augustus Sol Invictus,” killed a goat and drank its blood, called for a second U.S. Civil War, and ran for the Senate on a platform of sound monetary policy might also be a violent felon, according to reports like this one in the Miami Herald.

Sorry, the above should not be taken to imply that running for the Senate and/or believing in sound monetary policy suggest a predisposition to violent crime. I just wanted to be clear which guy we’re talking about. See “Goat-Slayer Running for Senate,” Lowering the Bar (Oct. 7, 2015) (that guy).

Augustus Sol Invictus, whose given name, it turns out, was the significantly less majestic “Austin Gillespie,” lost that election and so had to keep on doing racism and misogyny as a private citizen. He did that in part by getting involved in the Charlottesville far-right rallies in 2017, and has continued to promote the violent revolution he claims to believe is necessary in order to free the long-oppressed American white male. Invictus apparently announced in August that he would run for the Senate again in 2020, on a platform that, true to form, called for repealing the 14th and 15th Amendments and limiting the vote to white male property owners. But according to his website, the campaign is currently “offline.”

That might or might not be because Invictus was arrested Monday on a warrant accusing him of kidnapping, aggravated domestic violence, and possession of a firearm during a violent crime. According to the reports, he put a gun to his wife’s head in South Carolina, in front of their children, and forced them to go to Florida with him. He is being held without bail.

All this is, or should be, enough to take any campaign plans permanently offline. Actually, his creepy mugshot alone should be enough to do that. But if he’s convicted, that just might also get him in some trouble with one or more of the bar associations of which he is, sadly, still currently a member. According to the Florida Bar’s website, there are four of those: Florida, Illinois, Massachusetts, and New York. And Mr. Majestic Unconquered Sun is, in fact, still listed as a “member in good standing” at least in Florida.

As we have discussed before, doing unquestionably bad things does not necessarily constitute a legal-ethics violation. See, e.g., “Is It Unethical to Throw a Raccoon Overboard?” (May 24, 2019) (answer: under the Florida Rules, probably not). This is presumably why (for example) the goat murder does not show up on Invictus’s permanent record. Even if an act is a crime, under most state bar rules it has to relate in some way to the practice of law before a lawyer can be disciplined for it. Things like fraud, perjury, and bribery certainly count, or at least they used to. But do convictions for assault, kidnapping, and domestic violence “reflect adversely” on someone’s “fitness as a lawyer,” which is the standard under the Florida rules? Perhaps we will find out.

What Do You Call An Album Released Solely to Extend Copyright Protection?