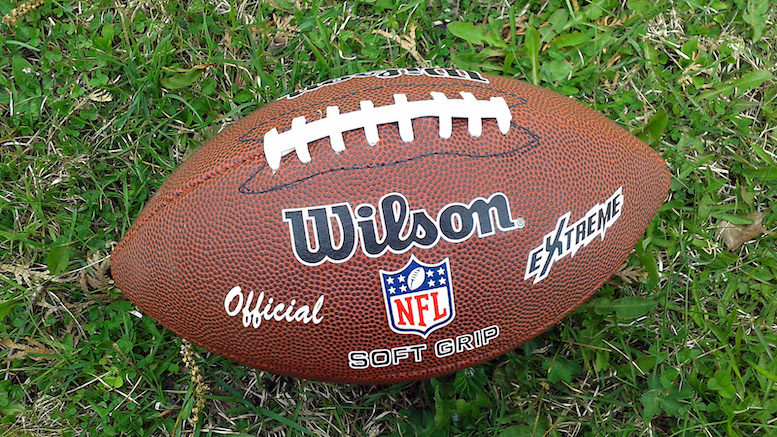 “This has got to be the stupidest lawsuit ever,” said the person who sent me this complaint, and I’m not saying he’s necessarily wrong, just that he probably doesn’t know just how much competitition there is for that award. But wow, is this dumb.

Abdiell Suero, a New York resident who has either been talked into this against his better judgment or is too dumb to know how stupid it is, alleges that he and “millions of other similarly situated individuals” have been damaged because the “New York Giants” and the “New York Jets” do not, in fact, engage in their sporting matches in the aforesaid state, the name of which is incorporated in their official name, but in a neighboring state known as “New Jersey.” They once played in New York, but … you know what, I think I’ve said enough to explain why this complaint is either a joke—and it seems like an awful lot of work for a pretty lame joke—or an incredibly stupid claim, so you can probably take it from here.

I guess I will say this: Suero alleges that “[m]any [New York] fans who attend Giants or Jets games for the first time are unaware that these teams play out-of-state,” which poses the question of how they got to that out-of-state stadium in the first place.

Plaintiff demands $6 billion and an injunction moving or renaming the teams, but will be receiving none of that.

TIP: Get Legal Advice Before Turning Yourself In