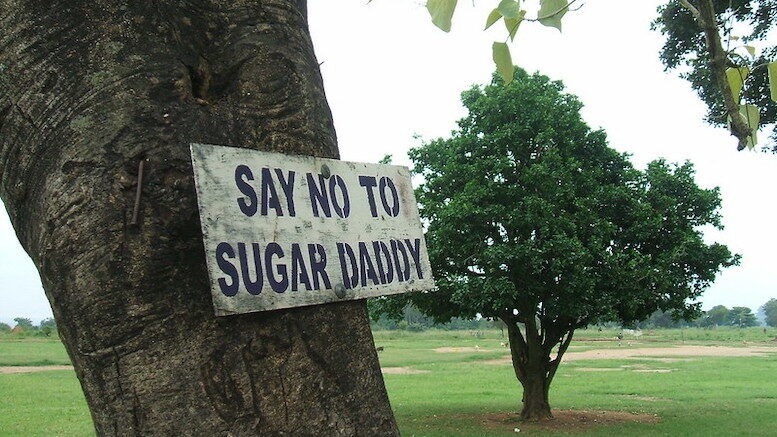 But not until after you dodge jury duty (image: Wayan Vota via flickr, CC 2.0)

It’s been a while since the last item in this series (see “How to Avoid Jury Duty, #12: Be the Judge in That Case” (Apr. 26, 2019)), but then excuses that are good enough to include just don’t come up that often. But then this one did, so here we are.

According to reports on Wednesday, jury selection was proceeding in Florida for the sentencing of Parkland school shooter Nikolas Cruz (who faces either the death penalty or life without parole) when someone piped up with an unusual “hardship excuse.” Actually, several. The trial is expected to last for at least a couple of months, and that posed problems for the potential juror identified only as “Miss Bristol.”

There were three family birthdays in July that would pose a problem for her, Miss Bristol said, and also (possibly realizing a “family birthday” isn’t a valid excuse, but possibly not) she had to figure out something because of her sugar daddy, who she sees every day.

“I’m married,” Miss Bristol said, “and I have my sugar daddy. I see him every day.”

No other details about the sugar daddy or other aspects of Miss Bristol’s hardship excuse were available, except that we know this actually worked: “More than 120 of the first 160 [potential jurors] to appear” were dismissed, according to the report. “Bristol was among them.”

We also have no details on how Mr. Bristol feels about this.

Good Reason to Kill #56: Disagreed About the Value of a College Education

FOLLOWUP: Also Don’t Point Anything at an Officer. Even a Banana.

“Lowering the Bar” in Vegas