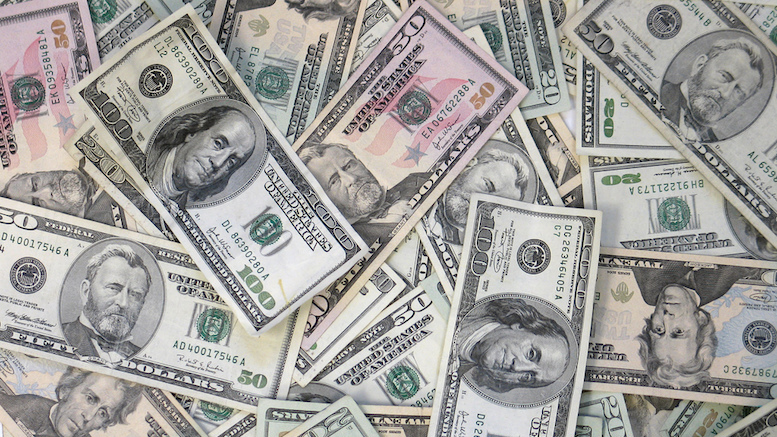 Did you get a Christmas present from your banker this year? Or any banker? I did, but only indirectly, having read yesterday that some of them and their affiliates described their own business practices as “craptacular” and did so in emails that were not later deleted. Email, as is so often the case, is the gift that keeps on giving.

Lest you believe I am advising you to deliberately delete your emails, let me be clear: I absolutely am doing that. Of course you can’t delete them if you know, or should know, that they are likely to be evidence in threatened litigation, or if there is some law or rule that otherwise requires you to keep them. But you can, and should, have some system for automatically deleting stuff for a neutral reason, such as “this was sent more than 90 days ago.”1 Or, perhaps, “this contains the word ‘craptacular.'”

I guess better advice would be to install a mental filter that keeps you from using email in the first place for sensitive matters.

According to this complaint filed on December 22 by the DOJ, some in the banking world have no such system and no such filter. The DOJ accuses Barclays Bank and various affiliates of engaging in a “fraudulent scheme to sell tens of billions of dollars of residential mortgage-backed securities” that turned out to be worth much less because many of the underlying mortgages were bad loans. Allegedly, the banks told investors they had excluded loans that were “unacceptable” from the program, describing the remaining loans with words like “reliable,” “compliant,” and (to me the most suspicious of all) “robust.” But here comes the lesson, because the loans had allegedly been described to them with words like “craptacular”:

Barclays’ due diligence vendors informed it that large percentages of the loans they reviewed did not comply with underwriting guidelines or with the relevant law, or involved borrowers who lacked the ability to repay. They also informed Barclays that the appraised values of significant percentages of the mortgaged properties were overstated and that thousands of those properties were underwater—that is, they were worth less than the amount of the liens encumbering them. These vendors described some of these securitized loans as “craptacular,” others as “scariest collateral,” and others as having the “distinct aroma of default.”

(Emphasis original.) Barclays employees themselves allegedly described some of the loans as “garbage,” “sh*t,” and “about as bad as [they] can be.” These, again, are things that should not be committed to email, difficult as that may be in today’s environment, if you or someone in your organization have described the things differently to the public.

Worse, though, would be emails that not only show you knew certain unfortunate facts, but also suggest you knew you needed to keep those facts a secret. Yet this, too, is something people repeatedly do.

“People know they are not supposed to mention illegal stuff in their e-mails and instant messages and chat rooms and recorded phone calls,” Matt Levine wrote in February. “You can tell because, when they mention the illegal stuff in those electronically preserved records, they regularly also mention the fact that they’re not supposed to mention it.” He was referring to a similar bank scandal, pointing out that the head of Morgan Stanley’s due-diligence team not only wrote in an email that they were willing to accept what he called a “slightly higher risk tolerance” for loans, he also told everybody not to mention “in these communications” (like the one he was then sending) because “[W]e are running under the radar and do not want to document these types of things” (like the one he had just documented). As Levine noted, that’s the sort of email that gets quoted in a press release announcing a $5-billion mortgage-fraud settlement.

Luckily for this blog, though, no one ever learns, or they would have learned from this 2010 post making exactly the same point. See “Search of Lehman Brothers E-Mails Suggests Words, Phrases to Avoid” (July 15, 2010) (suggesting that terms such as “big trouble,” “the real objectives,” and “probably going to get punished” are best avoided in emails). But I pass on the information again, just in case. You might consider these examples, perhaps, before hitting “send.”

Of course, you should really consider them before doing the bad thing in the first place, so this is sort of a fallback position.

1 See Arthur Andersen LLP v. United States, 544 U.S. 696 (2005) (“It is, of course, not wrongful for a manager to instruct his employees to comply with a valid document retention policy under ordinary circumstances.”).

Utility Pole in Middle of Road Is “Unacceptable,” Spokesman Admits