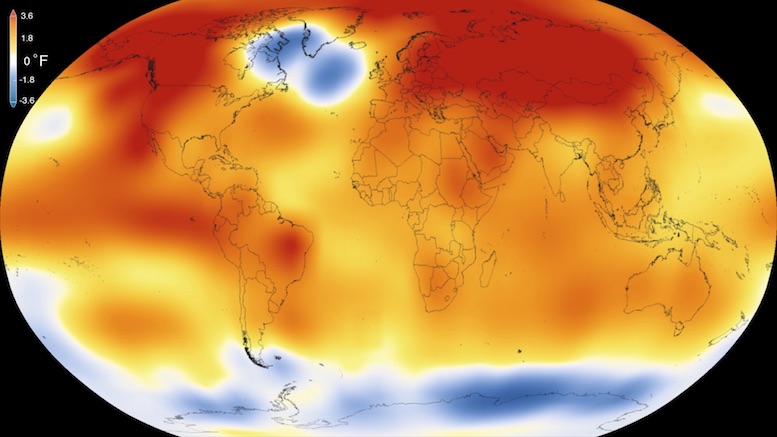 Some more of that so-called "science"

Kentucky state representative Jim Gooch held a hearing on November 14 to debate the issue of global warming. He won this particular debate, since Gooch didn’t invite anyone who actually thinks global warming is real.

The article described Gooch as a “longtime ally of the coal industry”—his district is a center of the state’s coal-mining industry—and also as “the House Democrats’ chief environmental strategist” because of his post as the chair of the Agriculture and Natural Resources Committee. His strategy on this particular issue is to not listen to anybody who believes in that global-warming nonsense. Gooch said he did not invite anyone like that because it wasn’t necessary. “You can only hear that the sky is falling so many times,” he said. “We hear it every day from the news media, from the colleges, from Hollywood.”

This made the guest list fairly short, though—as in two. One is a lawyer who works for the Heartland Institute, described as a “free-market think-tank in Chicago partially funded by ExxonMobil.” The other one, Lord Christopher the Viscount Monckton of Brenchley—who, surprisingly, turns out not to be from Kentucky at all—is a journalist apparently best known for his recommendation that people with HIV or AIDS be locked up forever. Or, as he put it, “isolated—and in the kindest and nicest way—but isolated so they couldn’t spread it to everybody else.” His theory about global warming was not very clear from the article, but he did apparently quote the Bible and suggest that the sun might be getting hotter.

These two talked about something or other for two hours. After objections by other committee members, Gooch let two audience members talk about their opposing viewpoints for five minutes each. That seemed to be all the time he had for them. “It really wasn’t my intention to get into so much science today,” he said. As in, any. Gooch conceded he hadn’t invited any actual scientists to talk about the issue but said that was because there aren’t any in Kentucky.  “Well, I mean, where are we going to get scientists?” he said. “We’re limited here in Kentucky as to what we can do.  I don’t know how we’d necessarily get scientists to come here.”

Well, you could e-mail Jo Hargis and tell her to take St. Clair Street to Blanton, then turn right on Ann, left on Main, then right on Capitol Avenue and just take that to the end. That would get Jo Hargis there from her office at the state Environmental Quality Commission.  It should only take her about 5 minutes, depending on traffic. Or you could try the University of Kentucky, where the local paper was able to dig up at least one. That is over in Lexington, though, which is more like 40 minutes away.

Will Perry Mason Defend Himself?