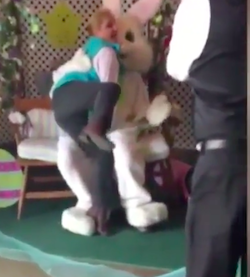 I Pity the Fool Who Does Not Strike Mr. T From The Jury