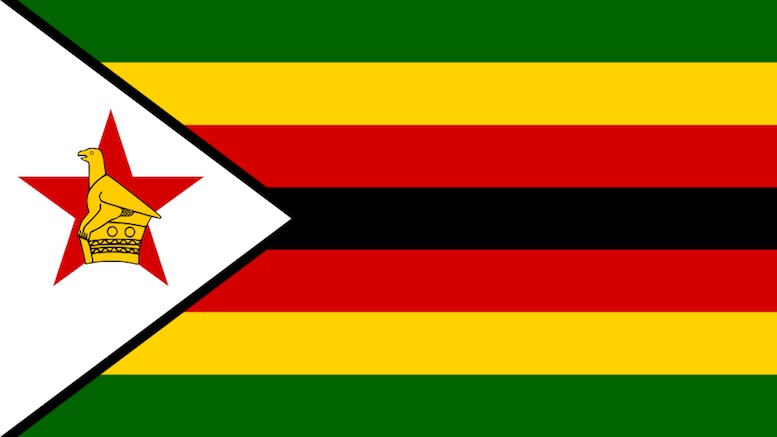 According to a Reuters report today, Zimbabwe is having some trouble finding the official list of voters who were eligible to participate in the election it held on Wednesday. The ruling party headed by 89-year-old President Robert Mugabe won that election by a landslide, according to it, and says it’s just sour grapes that the opposition actually wants the votes counted. The opposition does have some other issues with the election, too, one of them being the inability to get a copy of the list of registered voters, which the government now says it can’t find.

This story has not received much coverage in the West, but I noticed it because I follow Reuters on Twitter. This is partly because it has pretty good coverage of non-US oddities and also because it keeps me up to date on dramatic international developments like this one from the other day:

See, most of the lamestream media won’t even bother covering the European-import-duties-on-Chinese-ironing-boards drama, but Reuters was there. And isn’t this just the kind of breaking story Twitter was designed for?

This list that everybody is hunting for in Zimbabwe is one that the law requires be made available in both electronic and hard-copy format well before an election. “The idea,” Reuters notes, “is that parties can check the list in advance for oddities” such as the 116,000 voters over the age of 100 that were named on a list released in June. Average life expectancy has recently gone way up in Zimbabwe—to 51—but that’s still at least 115,000 more oldsters than there should be, according to the UN. (The U.S. Census Bureau found 53,364 in the entire United States in 2010.) But strangely, the opposition says it never got an updated list, and now the government can’t seem to find it.

“We don’t have it here,” an election official told Reuters. “Call back in 30 minutes and I’ll see what I can do.” The phone number didn’t work. (Reuters noted that this official of the Zimbabwe Election Commission had a poster on her wall that said “Building a Better Zambia,” so maybe that’s the problem?) Ruling party headquarters across the street also didn’t have it. “Try the Registrar-General.” Nope. Funny, it was just here.

The list they can’t find is, according to Reuters, allegedly compiled in 1,958 binders that weigh over two tons, so it’s not like it slipped down in the sofa cushions. But that’s not what the opposition wanted anyway. “What they wanted was the electronic voters’ roll” on a CD, the Registrar-General said when asked why they couldn’t have the list. “We told them that we were at that stage incapacitated” and “unable to do that [burn a CD?].” He did not explain.

Returns are not yet available, but I’d be willing to bet 99.9 percent of centenarians voted Mugabe.

No Getting Around It: Terrorism Will Not Look Good on a Resume