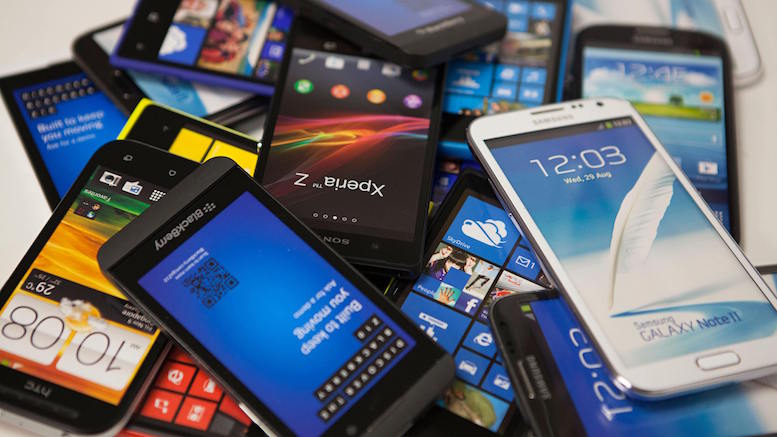 No, Kevin’s Law doesn’t apply to Kevin’s Law, because Kevin’s Law isn’t a statute. Naming other kinds of laws after a person—”Godwin’s Law,” “Newton’s Law,” etc.—totally fine. Just not statutes. Says who? Says Kevin, whose law it is.

But even setting that aside, this New York bill is in fact a terrible idea. The stated purpose is to help deter “distracted driving,” meaning the use of a cell phone or similar devices while you’re behind the wheel. That’s a great purpose. I have no problem with that. I do have a problem with achieving it by requiring drivers to surrender their cell phones and similar devices whenever they’ve been in any “accident or collision.”

Well, that’s a search for Fourth Amendment purposes, so you need probable cause or a warrant or my consent, and I’m definitely not giving my—

Any person who operates a motor vehicle in this state shall be deemed to have given consent….

Refuse to hand it over as you “consented” to do, and your license would be immediately suspended, pending a hearing at which it will most likely be revoked for at least a year.

So, what is this “field testing” to which you will have consented?

That is, they would get into your phone only for the purpose of finding out whether you were using it at the time of the collision. They would not, of course, look at anything else while they were in there. They totally promise.

Does a device even exist that could be limited to scanning only for “usage”? Maybe. The bill says the state will develop one, but there are already devices that can suck out all of a phone’s data in minutes, so maybe they will just adapt one of those. And if there’s anything history has taught us, it’s that law enforcement and government can be trusted not to adapt a new technology for questionable uses despite promises to the contrary. Plus, they could never look at your private information anyway because it’s all encrypted, unless something crazy happens like a law making unbreakable encryption illegal. And that would be insane.

I would have those concerns even if the bill was clear and limited, but it isn’t. First, it applies not just to a driver suspected of causing injury or death but to all drivers in any “accident or collision involving damage … to property.” Somebody backed into your car at the gas station? Hand over your phone. Oh, you didn’t have it with you right then? Did you have it “near the time of such accident or collision”? Hand it over. And I’m not sure how they could determine whether you were using it at any particular time without learning about what you were using it for. For that matter, if the fact of “use” is really all they would learn, how would they know you were using it illegally? I “use” my phone all the time for voice navigation. Is that a problem now? What about hands-free calling?

Not only would this create lots of problems, it doesn’t even seem necessary. The press release that accompanied the bill on April 5 says that in Evan’s case, the police didn’t examine the other driver’s phone, but his family filed a civil lawsuit in which they “subpoenaed the phone records and discovered the driver had been texting while he was driving, leading up to the crash.” So the lesson seems to be that police should conduct better investigations, not that some new, elaborate, and heavy-handed procedure is necessary to get the information. We already have a procedure for that—it’s called getting a warrant. We should stick with that one.

Accused Fraudster Strapped His Ankle Bracelet to a Robot