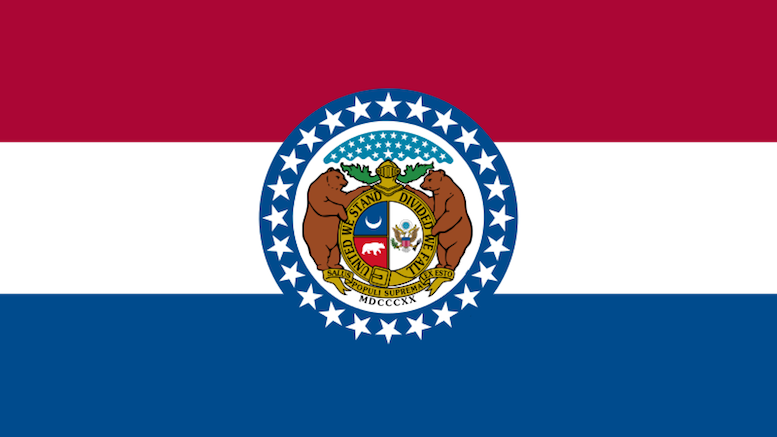 No, that doesn’t say Missouri’s governor appointed someone to represent a criminal defendant. It says someone appointed him to do it. How could that happen? Oh, I’m glad you asked.

As you likely know from endless viewings of Law & Order, or maybe from having been arrested, you have the right to an attorney and if you cannot afford an attorney one will be appointed for you. See Gideon v. Wainwright, 372 U.S. 335 (1963). The state is constitutionally required to make sure criminal defendants get a lawyer. The lawyers who do that work need to get paid, so the state pays them if a defendant can’t. Or at least it’s supposed to. As people who work in that field have explained  better than I can, the public-defender system is important but chronically underfunded in most states. Missouri seems to be one of those states.

I did the math for you—that’s an average of almost 226 cases per attorney per year. Every case isn’t going to be active at the same time, but the guy featured in this article was said to be juggling 130 to 150 cases at any given time. That is a ridiculous caseload. They need more people. So the Missouri Public Defender System asked for an extra $23 million in funding, to which the governor responded by recommending $1 million. Public defenders aren’t getting paid piles of money, but that amount still wouldn’t make much difference. Legislators ended up compromising on $4.5 million—only to have the governor withhold the extra $3.5 million (which is apparently legal because state revenue is below projection).

So, the system’s director appears to be thoroughly fed up with the situation and he blames Gov. Jay Nixon for it. How do we know that? Here is how we know that. On Tuesday he wrote the governor a letter pointing out some of the facts above, noting that Missouri ranks 49th out of 50 in terms of funding (I assume that controls for state population, but don’t know), and saying that things had reached a critical point. Explaining that a state statute gives the director authority to “[d]elegate the legal representation of any person to any member of the state bar,” presumably meaning he can do that if necessary to meet constitutional requirements, he said he had decided to appoint one:

As Director of the Missouri State Defender System tasked with carrying out the State’s obligation to ensure that poor people who face incarceration are afforded competent counsel in their defense, I hereby appoint you, Jeremiah W. (Jay) Nixon, Bar No. 29603, to enter your appearance as counsel of record in the attached case.

Can he do that? Well, he did it. Does he expect the governor to show up in court? Probably not. According to the governor’s spokesguy, only a judge can appoint (order) a private attorney to represent someone; the public defender’s office is only authorized to “delegate” representation, which he said means they can hire private attorneys to help, but they have to consent. I don’t know if that’s true, but I’m pretty sure the governor has no intention of playing ball here.

It’s probably not a coincidence that the agency has already sued the governor to try to force him to restore the $3.5 million. Actually, according to this report, “an initial hearing on that case is set for Monday.” So no, not a coincidence.

See also Scott Greenfield, “Jay Nixon for the Defense,” Simple Justice (Aug. 4, 2016) (for the views of an actual, and hyphenated, criminal-defense lawyer).

Lawyer Who Billed Over 6,600 Hours Per Year “Found in Nicaragua”