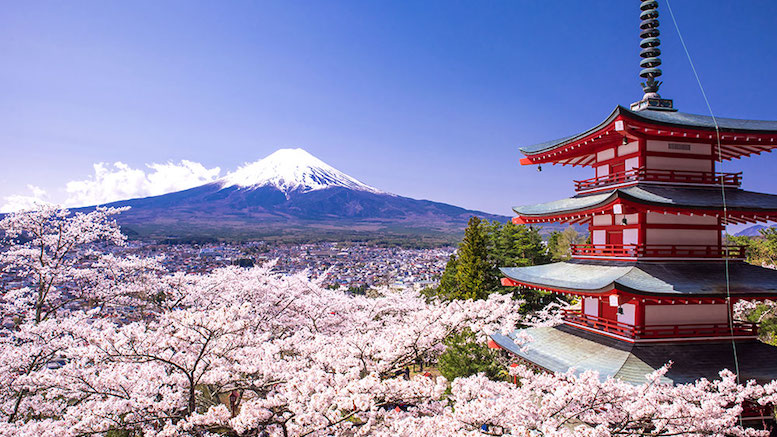 Many Japanese schools have very strict dress codes, including rules about hair length and color. And your hair can be any color, as long as it’s black. There are, of course, very few Japanese who have hair that isn’t black to begin with, and so apparently schools assume that any student who shows up with hair of a different color is trying to make a statement, which cannot be allowed. According to a report published in May, in fact, almost 60% of public high schools in Tokyo require students to prove that their hair color is natural. If it isn’t black, that is.

According to reports this week, one student who has brown hair—actual, real brown hair, not hair that she dyed brown—is so fed up with being pressured to dye her hair black that she has sued Osaka Prefecture for “mental anguish” over the policy. Opening arguments in the trial began on October 27.

The report says that the plaintiff had felt pressured to dye her hair black during junior high, and wanted to avoid the same hassle in high school. So her mother asked if the school had a “natural hair color registry” in which her daughter could enroll. What is a “natural hair color registry”? Apparently, students who have suspicious but natural hair can choose to let school officials measure the “color values” of said hair and store that information in a database for later use, should the hair be questioned. This school, however, did not have such a thing, but the family was satisfied with whatever assurances the school provided, and enrolled their brown-haired daughter.

According to the complaint, however, plaintiff received regular “warnings” from teachers and counselors about her non-conforming but unknown to them, genetically mandated hair color. (During one such “warning,” a teacher allegedly asked her whether she kept “changing [her] hair color to brown” because she has a single mother.) She seems to have complied, because the report says that by her second year at the school, the repeated dye jobs caused her hair to become brittle and a rash to develop on her scalp.