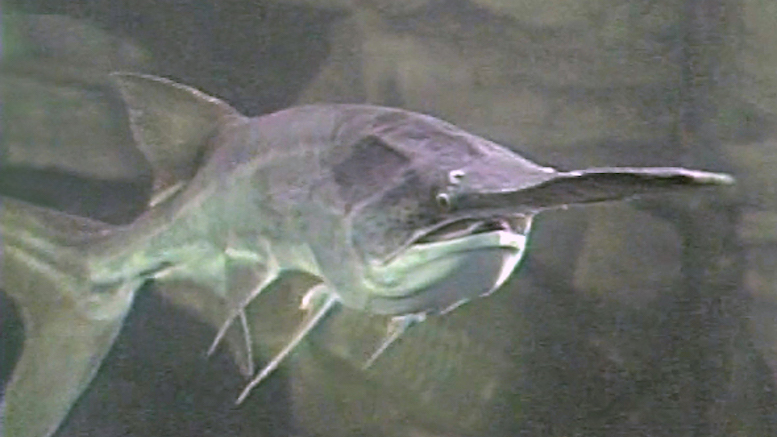 That meat looks guilty to me

Counsel for Defendants A.P. Meat and A.P. Caviar have not yet entered an appearance.

As I’ve noted before, in rem forfeiture cases like this one will often have at least mildly comical names, just because of the historical oddity of a practice in which the government files a lawsuit against an inanimate object or objects that it wishes to seize. Far be it from me to avoid low-hanging fruit, but it’s not really necessary to worry about that because there are some outstanding examples of the genre. This is why the Comical Case Names page already includes seven such entries, ranging from the 1941 classic United States v. 11 1/4 Dozen Packages of Articles Labeled in Part Mrs. Moffat’s Shoo-Fly Powders for Drunkenness to last year’s United States v. Approximately Thirteen Unoccupied Burial Plots Situated at Forest Lawn Memorial Park’s Hollywood Hills Cemetery Located in Los Angeles, California.

This will be number eight.

United States v. 1855.6 Pounds of American Paddlefish Meat and 982.34 Pounds of American Paddlefish Caviar (hereinafter, United States v. Some Paddlefish Meat or simply Meat) is a civil action seeking forfeiture of property allegedly obtained in violation of the Lacey Act (16 U.S.C. §§ 3371–78). As I’m sure you all know, the Lacey Act of 1900 prohibits any sort of trading in protected fish, wildlife, or plants. The American paddlefish (Polyodon spathula), also known as the “spoon-billed catfish,” is native to the Mississippi River basin but is currently listed as a “vulnerable” species, largely because it produces roe that can be made into caviar, which some people eat, resulting in overfishing. It doesn’t appear to be federally protected, but it is protected under Kentucky law (as well as the law in other states), which is enough to trigger the Lacey Act.

The complaint alleges that in 2016, a fisherman pleaded guilty to a Lacey Act violation after an undercover agent (!) infiltrated his team and witnessed them using gill nets to catch American paddlefish. This happened on the Ohio River, which borders several states, and there are probably some interesting jurisdictional issues here because these were excursions by Indiana fishermen that started in Kentucky but ended up in Ohio waters, apparently violating all three states’ laws along the way (and then federal law). But let’s be honest—even really interesting jurisdictional issues aren’t all that interesting, so they shall not trouble us further here.

These activities resulted in the icthyocide of well over 100 American paddlefish, yielding thousands of pounds of meat and hundreds of pounds of caviar, according to the complaint. A portion of this was seized in May 2017 following the execution of a search warrant, and has remained in federal custody ever since. On November 13, 2018, it became the defendants after the government decided to prosecute it.

Should the government prevail, which I have to say seems pretty likely, the court will issue a warrant for the defendants’ arrest—though they are already in custody, but I guess that’s how this works—judgment will be entered declaring that defendants shall be forfeited to the government, and the United States will then be the proud owner of almost a ton of two-year-old paddlefish meat (and half a ton of two-year-old paddlefish eggs).