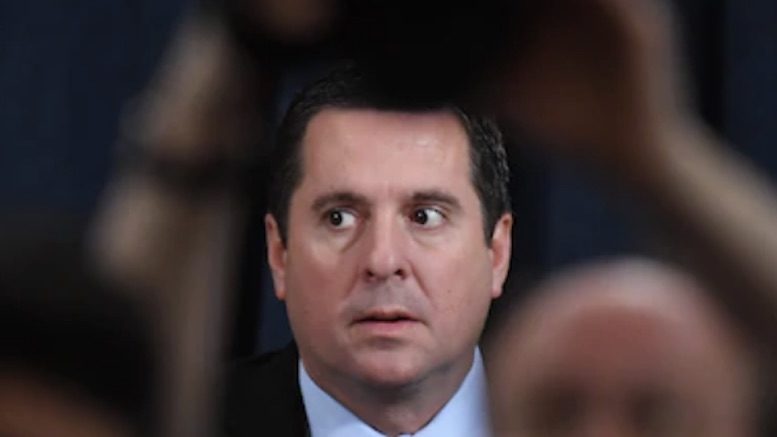 The list of Americans who never learn is very long and getting longer all the time, but featured very prominently on that list is U.S. Rep. Devin Nunes.

Nunes, who gets taunted a lot and has a habit of suing for defamation when that happens, has not learned that such lawsuits by public figures usually fail while also drawing much more attention to the embarrassing thing that bothered you in the first place. His battle against the still-anonymous person behind the anti-Nunes satirical Twitter account “Devin Nunes’ Cow” (@DevinCow) is a perfect example. That account had 1,000 followers when Nunes sued in March 2019. Now it has over 730,000 (as of June 24).

Any hope of longer-term success would require finding out who is running the accounts, as most if not all of those people have remained anonymous. Twitter refused to provide that information, and so Nunes sued it. His lawsuit also names Liz Mair, a Republican political commentator who has also criticized him, and—because he doesn’t know the names of those behind them—the Twitter accounts “Devin Nunes’ Mom” and “Devin Nunes’ Cow.” Yes, he sued two Twitter accounts. The complaint is hilarious in many ways (though not on purpose), including its demand for $250 million in damages. As Mike Masnick at TechDirt explained at the time, the claim against Twitter completely misrepresents the effect of 47 U.S.C. section 230, which immunizes platforms like Twitter from liability for content that users post there.

And, as Mike reported on Wednesday, the judge hearing the case does understand Section 230, which is why he ruled that the claim against Twitter will be dismissed. The claims against Mair and the Twitter accounts aren’t precluded by Section 230, because that applies to online platforms, not the users themselves. But those claims are almost certain to fail when their time comes, for reasons including Nunes’s status as a public figure and the likelihood that the statements he’s unhappy about are either satire or opinions (or both), not actionable misrepresentations of fact.

For example, any reasonable person would understand that the statement “Devin Nunes was voted ‘Most Likely to Commit Treason’ in high school” was a joke, not a recitation of historical fact. Cf. “What is Treason?” Lowering the Bar (July 29, 2016) (discussing the Constitution’s very narrow definition of the crime and not mentioning Devin Nunes even once).

Of course, you don’t have to support what these Twitter users say, necessarily, in order to defend their right to say it. For example, I personally believe quite strongly that it should be “Devin Nunes’s Cow” (or Dad, or Grandma, or Lawyer, etc.), because “Nunes” is a singular proper noun ending in S. But it looks like this is one of those situations where reasonable people can disagree, so I’m not even going to bring it up.

How to Avoid Jury Duty, #8: Be Pals With a Serial Killer

“Shelter in Place”: Does It Mean Zombies Are Attacking? An Analysis