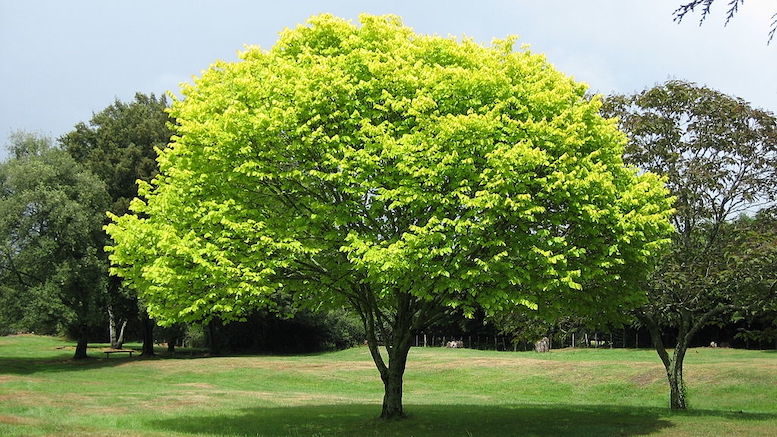 According to the New York Post, a man wanted on assault charges in Queens, New York, bolted onto the roof of a house when police arrived, and then climbed into a nearby tree. This was at 2 p.m. Wednesday afternoon (Eastern time).

Few details are available at this time, probably due to the suspect still being in a tree. But according to the report, police and firefighters are on the scene, and hostage negotiators—which I assume means people who would ordinarily be negotiating to free hostages, but in this case are trying to talk a guy out of a tree—have so far been unsuccessful.

The report says the man is “surviving” on “food and glucose packs” the officers have given him, although 48 hours isn’t enough time to be at risk from starvation, and maybe if they hadn’t fed him he’d have come down by now. As for his other needs, the report claims he has been “peeing in the tree” but that almost certainly means “peeing out of the tree,” which is surely making the hostage negotiators’ task even more unpleasant.

This is of course not the most unusual place a suspect has ever fled, although it is unusual. Typically I am urging people not to bother fleeing into bodies of water, but fleeing into a tree has many of the same drawbacks, except maybe that you’re less likely to encounter a predator there. The same is true about fleeing into a home HVAC duct, even if you have someone screw the cover on after you’re inside. See “Suspect Located” (June 11, 2019). Probably no predators, that is. You would be better hidden, at least at first, but if the hiding part fails your further options are extremely limited.

UPDATE (later on Friday): He’s out of the tree.

Ladies and Gentlemen, Rod Blagojevich Has Left the Building