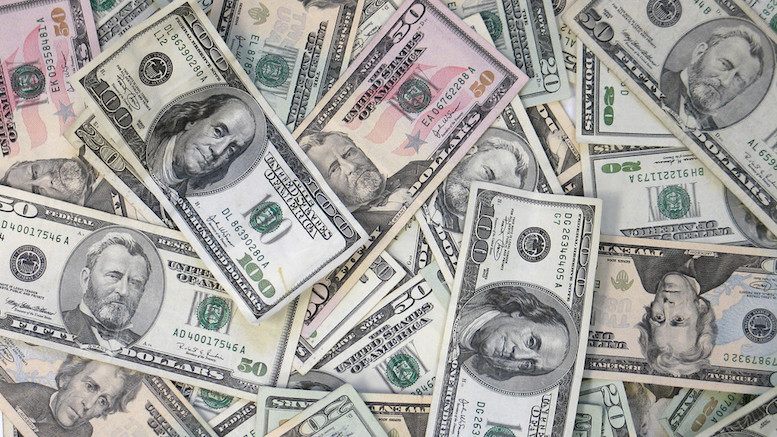 Apparently hoping to either (a) send a message, (b) set the new record for largest demand ever made in a lawsuit, (c) be awarded all of the money that may exist in the galaxy, in whatever human or alien denominations may be available, or (d) all of the above, Dalton Chiscolm sued Bank of America in August for “1,784 billion, trillion dollars.”

Assuming that the second comma is a typo, and that Chiscolm actually demanded 1,784 billion trillion dollars, to my knowledge that is at least a new record for stupidly large lawsuit demands.  In 2008, someone sued the federal government for more than three quadrillion dollars, but a quadrillion is only a thousand trillion.  These days, maybe that just doesn’t seem like a lot of money to people.

I did a bunch of the math that time, but this time I think I will stick with the numbers in the news report.  A billion trillion, also known as a “sextillion,” could be written as a 1 followed by 21 zeros.  I know the dollar has weakened lately, but a sextillion dollars would still be a lot of money.  The gross domestic product of the entire world in 2008 was only $60 trillion, so even if Chiscolm won it might be a little hard to collect.

“These are the kind of numbers you deal with only on a cosmic scale,” said Sylvain Cappell, who is New York University’s Silver Professor at the Courant Institute for Mathematical Sciences, and so presumably can count really high.  “If [Chiscolm] thinks Bank of America has branches on every planet in the cosmos, then it might start to make some sense.”

In a ruling issued Thursday, U.S. District Judge Denny Chin called Chiscolm’s claim “incomprehensible,” having something to do with incomplete routing numbers and inconsistent information given to him over the phone by a “Spanish womn [sic].”  Chiscolm now has a month to come up with a better explanation of his claims, so we can all look forward to that.

[NOTE: while I think this post is accurate, its original title probably was not.  A billion trillion does equal one sextillion, but since the demand was for more than a thousand of those, I probably should have used the term “septillion.”  Rather than change terms at this point, though, I have (1) replaced the decimal point in the title with a comma, and (2) sent a stern letter of complaint to Reuters, which I am officially blaming for this latest math fiasco.]