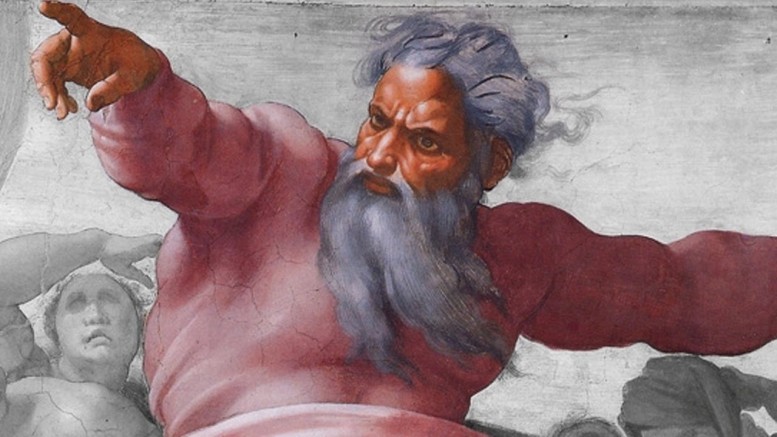 When we last saw Ernie Chambers, his lawsuit against Almighty God accusing said deity of causing a variety of natural disasters, and seeking injunctive relief to prevent same, had just been dismissed. He has not given up, however.

Chambers, who was then a Nebraska state senator, had sued God in Douglas County, Nebraska, in 2007, but immediately ran into problems with service of process. Chambers argued to the judge that serving God with notice of the lawsuit was unnecessary because He knows everything anyway, and that the Defendant would be subject to transient jurisdiction because of His presence in the area.  “If God is omnipresent,” Chambers argued, “then he is here in Douglas County.” Maybe so, said Judge Marlon Polk, but you still have to prove you served Him, and you have not. Case dismissed. 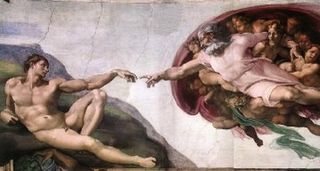 Chambers appealed. In briefs filed with the Nebraska Court of Appeals on February 9, he argued that it was inconsistent for courts to “take judicial notice of God” for purposes of (for example) administering an oath to witnesses, and yet refuse to take notice of His omniscience when considering whether He needed to be served. In other words, Chambers was saying, it is ironic that a court will notice God but refuse to assume that God would notice it.

It appears that Chambers may have failed to file a statement of jurisdiction as part of his appeal, since the report states that he has been given until February 24 to do so. He is also required to provide proof that he has given notice of the appeal to John DeCamp, a local attorney who has filed papers seeking to represent God. “If they want to go to court,” DeCamp said, “we’re willing to take God’s side.” DeCamp has apparently been on God’s side since about 1989, when he registered something called the “Church of the Golden Rule” as a legal entity in Nebraska.

DeCamp was not the only person who wanted to get on the Lord’s legal team. A Texas attorney filed a response on God’s behalf in the lower court, and a Swedish man wrote to the appeals court asking to intervene there. His letter, though, referred to a “Bjorn the Omnipresent,” so he may have his cases confused.