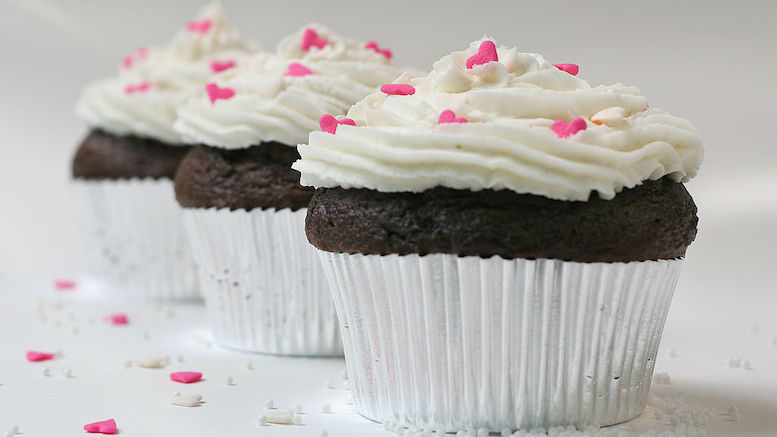 Proving that it is possible to fight terrorism and still have a sense of humor, the British intelligence agency MI6 reportedly hacked the on-line magazine Inspire, published by Al Qaeda in the Arabian Peninsula, and replaced its nasty contents with something tastier:

When followers tried to download the 67-page colour magazine, instead of instructions about how to “Make a bomb” … they were greeted with garbled computer code.

The code, which had been inserted into the original magazine by the British intelligence hackers, was actually a web page of recipes for “The Best Cupcakes in America” published by the Ellen DeGeneres chat show.

According to the report, the magazine had contained a recipe showing how to make a lethal pipe bomb using sugar, match heads and a miniature lightbulb, but this was switched to a recipe for a delicious cupcake “made of white rum cake and draped in vanilla buttercream.”

The Daily Telegraph reports that the Pentagon had also planned to hack the site, but that the CIA blocked it because of fears that it would “expose sources and methods,” apparently thinking that they don’t know we have the Internet over here. MI6 did it anyway, and I’m glad because I have no doubt that this is funnier than anything the Pentagon would have come up with.

If you guys would reconsider and, let’s say, hack their site so it runs an endless loop of John Ashcroft singing “Let the Eagle Soar,” I would happily run a public apology.

O.J.’s “Acquittal Suit” to Go On Display in Washington