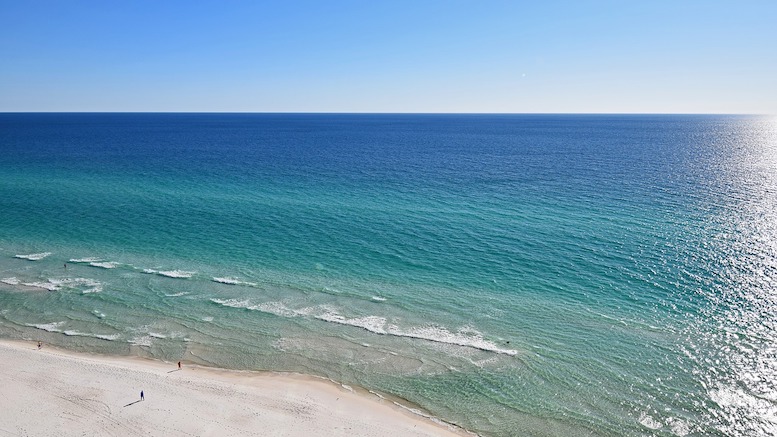 I think I see him paddling in

According to the Tampa Bay Times, the Florida Bar has opened an investigation into the conduct of a lawyer who allegedly forced a raccoon off his boat after finding the animal had stowed away on board. This is an issue for a couple of reasons: (1) the boat was 20 miles out to sea at the time, and (2) the lawyer posted a video of the incident on social media, contrary to years of advice from legal bloggers not to post videos of incidents on social media:

Given the distance from shore, the raccoon is now presumed to be dead. The Florida Fish and Wildlife Conservation Commission launched an inquiry into the apparent raccoon murder on May 8, but as the ABA Journal also reported today, the Florida Bar has now opened an ethics probe as well. This brings the matter firmly within my jurisdiction.

Whether the Florida Bar has any jurisdiction, however, is a very different question.

To start with, I wondered why the Fish and Wildlife Conservation Commission would be involved, because in no way, shape, form, or place is the raccoon considered an endangered species (to my knowledge). But Florida law appears to prohibit the “taking” of any fur-bearing animal without a permit, and raccoons are specifically listed in the definition of “fur-bearing animal.” In some states, raccoons are considered a “nuisance species” that people are basically encouraged to kill. See “Virginians! You Now Have an Extra 22 Hours to Kill Raccoons on Sunday” (July 23, 2018). But apparently not in Florida. Also, “taking” is defined very broadly, to include not only hunting but also merely “pursuing” the animal, whether or not one ends up in possession of it. So I suppose the commission could argue it has jurisdiction to investigate whether this guy illegally “took” the “fur-bearing animal” without paying the $25 fee first.

More significant would be the potential criminal charge. As in most states, it is illegal under Florida law to unnecessarily “torment” or kill any animal, or cause the same to be done, and if this is done intentionally and results in the “cruel death or excessive or repeated infliction of unnecessary pain or suffering” upon said animal, it’s a third-degree felony. (You also can’t use it in a “simulated bullfighting exhibition,” but maybe case law has limited that statute to bulls.) Well, he was plainly taunting the beast, but that’s not the kind of “torment” the legislature had in mind, I’m sure. As for the “cruel death” part, he might still have a decent necessity argument. He might plausibly have believed the thing could be rabid, and trying to trap it could be difficult and potentially dangerous.

He could also argue, of course, that there’s no evidence the raccoon is actually dead.

“The raccoon is presumed drowned,” as the Times put it, but as I understand it isn’t easy to prosecute if you don’t have a body. And while no raccoon expert has yet answered any of my tweets, there is some evidence that raccoons can swim a significant distance. According to Raccoons: A Natural History, raccoons have been directly observed crossing rivers and lakes up to 1,000 feet wide. True, that would still leave the alleged victim here … let’s see … 104,600 feet short of dry land, but it didn’t say anyone saw a raccoon fail to cross something bigger. In fact, the same source says that raccoons “regularly journey across salt water between several of the keys in south Florida.” That seemed promising, but the greatest distance involved there seems to be about seven miles, and the author is probably talking about much shorter raccoon crossings. Still, we might have a basis for reasonable doubt here.

But let’s return to the question of why the Florida Bar has gotten involved. I know quite a bit about legal ethics, my friends, and I can tell you that there’s nothing in the rules about raccoons. And the Bar only has jurisdiction over rules violations. Conduct can be unethical even if it isn’t criminal (you know who you are), and conversely even criminal conduct may not violate the legal-ethics rules. In fact, it’s only a violation to “commit a criminal act that reflects adversely on the lawyer’s honesty, trustworthiness, or fitness as a lawyer in other respects.” Fla. R. Prof. Conduct 4-8.4(b). Throwing a raccoon overboard doesn’t have anything to do with honesty or trustworthiness, unless you promised the raccoon you wouldn’t, I guess. So the question is whether even felony animal cruelty—assuming this qualified—would reflect adversely on the person’s “fitness as a lawyer.”

I think the answer is no, unless maybe there were a pattern of behavior that would raise a legitimate concern about the person’s mental state, and there’s no suggestion of that here. Certainly some crimes are so severe—like, let’s say, murder (of a human)—that the Bar might consider the culprit basically disqualified from practicing law. On the other hand, it might not. See “Convicted Killer Headed Back to Law School” (Sept. 1, 2011). Here, while we might well consider the conduct despicable, seems like the Wildlife Commission and potentially the criminal-justice system has things under control, and the Bar doesn’t need to get involved.

Plus, I think we still need to hear from a raccoon expert. Let’s not rush to judgment until we do.

French Court Recognizes Basic Human Right Not to Be “Fun”

No Waiting for Dubious Arguments at the Blagojevich Trial