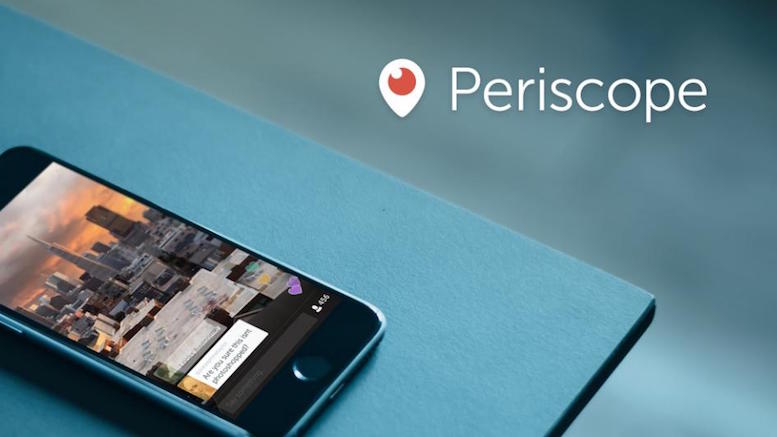 I’m a fairly avid user of Twitter, as you can see by the stream over there (I’m nodding to the right). I also have Periscope (Twitter’s video-broadcast app) on my phone, but after trying it out a few times I admit I remained completely mystified as to what it might be good for. Well, now I know.

It’d be good for getting my drunk ass off the road if I’m ever so drunk and addicted to Periscope that I use it to broadcast video of myself while driving drunk.

[unsurprisingly, the video is no longer available on YouTube]

It’d also be good for collecting and preserving evidence of my crime. This is not just because the video would show me weaving in and out of my lane, but also because it would include an audio recording of me possibly saying things like “I am super f*#^ing drunk right now,” at a time when the video shows that I am driving, or maybe just flat-out saying “I’m driving drunk” and removing any need to link those two concepts with other evidence.

And of course it may have saved one or more lives in this case, thanks to strangers who saw the broadcast and called 911. After they explained what Periscope was, the dispatcher informed police, one of whom set up a Periscope account so he could find the video. Apparently they were able to see certain landmarks that allowed them to get a rough idea of where she was (the viewers didn’t know, and as she made very clear in the video, neither did she), and officers located her just as she was driving up over a curb. She did not pass the sobriety test that followed.

You can see video of that, too, and you don’t have to download Periscope to do it.

Supreme Court: Want to Search a Cellphone? “Get a Warrant.”