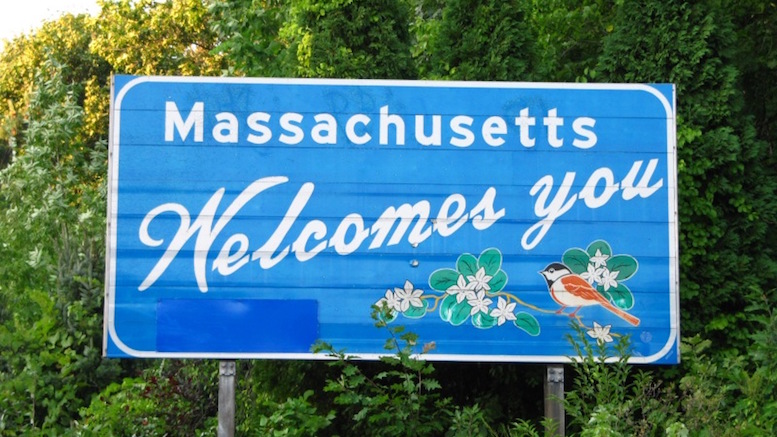 The War on Drugs is going great, you guys, especially in Massachusetts.

As you may recall, there were some issues a while back with a few tests run by crime-lab chemist Annie Dookhan, and by “issues” I mean she was just making up the results and by “a few” I mean thousands. See “State’s Chemist Admits ‘Testing’ Drug Samples by Looking at Them” (Oct. 1, 2012). She went to prison in 2013, joining some of the 20,000-40,000 she helped put there. Apparently nobody really knows how many cases she tainted, and prosecutors have argued that figuring it out is not really their responsibility. So this is something that truly belongs in the Cluster%&*# Hall of Fame, but at least the culprit is gone and the process of healing can begin.

Well, maybe not just yet:

Sonja Farak told investigators she smoked crack every day at work. She also took methamphetamine, amphetamine, ketamine, ecstasy and LSD, both at work and at home. And it was all free, and often extremely high quality, because Farak was a chemist at the Massachusetts crime lab in Amherst responsible for testing drugs for police departments in criminal cases across the state.

Emphasis added. Yes, there was another chemist working for the state who was faking lab results in drug cases (Dookhan and Farak knew each other but worked in different labs), and this one was also sampling the drugs herself. So even when she wasn’t deliberately faking results, the tester was high while testing.

This is not entirely breaking news, since Farak was caught in 2013. But it’s being raised again now because the state AG has just released her report on this scandal, based in part on Farak’s testimony before a grand jury as part of a plea deal. The details are even worse than previously thought. The ABA Journal‘s headline was “Crime lab chemist was high almost daily,” but the “almost” appears to be a rather dramatic understatement:

In early 2005 Farak began to consume methamphetamine every morning, and over the course of the next four years she increased her usage to multiple times a day. It wasn’t until 2009 that Farak had nearly exhausted the lab’s entire meth-amphetamine standard and sought out other standards that would give her the same effect and help with her withdrawal symptoms.

By “standards” they mean the samples that the labs used for comparison purposes. In other words, she was not only high at work, she was using the drug lab’s own samples to get high, and doing it while she was running tests that would put other people in prison for what she herself was doing.

The Washington Post article has a copy of the AG’s full report, and wow is that an entertaining read. In the interests of time, here are a few of the “takeaways” as summarized in this article:

Farak testified about her use of drugs in various situations, such as at court and during interactions with state police.

Farak said that on Jan. 9, 2012, she performed some tests in the morning and later [took LSD and smoked crack]. She was “very impaired”…. Farak claimed she didn’t perform any tests [that afternoon] but her lab notebook and analysis certificates for 11 drug samples suggest that she did.

In October 2012 the state police inspected the Amherst lab [and] interviewed Farak and other chemists. She testified that she smoked crack on the morning of the inspection and at lunchtime, prior to her 1 p.m. interview.

On Jan. 18, 2013, she was scheduled to testify at a criminal trial in Springfield. During the lunch break she went out to her car and “got pretty high.”

So she was not only high when performing tests, she was high during a police inspection of the lab and while testifying in an effort to convict somebody else for using drugs. Apparently, nobody noticed anything was amiss for some time. But when co-workers realized some samples were missing and then “found chunks of crack at Farak’s work station,” they started to put two and two together.

In 2013, the state AG’s office said it “did not believe Farak’s alleged tampering would undermine any cases.” Based on the new report, by “any” they meant “more than another 20,000 or so.”

NORAD: “Missile” No Threat to Nation, as Far as You Know

Sherman Hemsley Still on Ice Due to Will Contest

Amazon.com Now Thinks I Want to Buy a Snow-Cone Machine