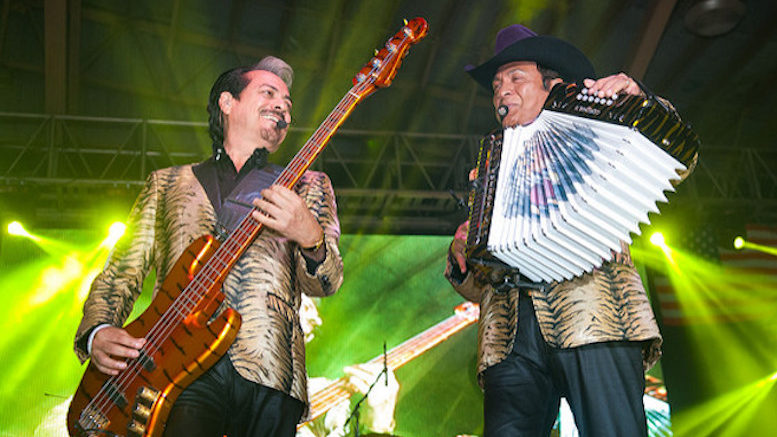 Is tiger-skin a gang color? (Image: Knight Foundation via flickr)

At least they’re not picking on the Juggalos for once.

The main issue in Washington v. DeLeon was whether the defendants were forced to make incriminating statements that were then used against them at trial, which one of those pesky amendments says isn’t allowed. But the Washington Supreme Court also took a moment to instruct lower courts about other questionable evidence too.

Exercise caution, it said, “when drawing conclusions from a defendant’s musical preferences.”

The three defendants were accused of a drive-by shooting that wounded a member of the Sureño gang, and the State’s theory was that the shooting was gang-related. That mattered partly because there is a big sentence enhancement for committing any crime “with intent to benefit a criminal street gang.” The State argued that the defendants were members of the rival Norteño gang, but proving such an affiliation is not always easy.

Enter the “gang expert.” Such an expert, often a police officer, is sometimes allowed to testify about gang culture, organization, and so forth. Assuming the expert is actually an expert, there’s nothing inherently wrong with that, but a problem arises when evidence of “gang culture” overlaps with regular culture. One example is the red bandanas police found in the defendants’ car. According to the opinion, the Norteños “generally wear red” and the Sureños “generally wear blue.” Of course, other people sometimes do too. The colors aren’t irrelevant,  but it isn’t much as evidence goes.

In this case the gang expert’s testimony was pretty generic and basically boiled down to “gang members do bad things.” For example, he explained that gang members are required to “put in work” such as “burglaries, vehicle prowls, go out there mobbing, cruising around, flying your colors, throwing out gang signs, intimidating, causing assaults.” If they don’t put in enough work, they get a “beat down.” What I wanted to know, but did not learn, is how the gang keeps track of everybody’s “work.” Do gang members have to bill hours?

They probably have a more civilized arrangement.

Anyway, the real problem was that the trial judge allowed the State to introduce statements the defendants made when being booked into jail. As you might expect, a Sureño member really does not want to be housed with Norteños, and vice-versa. They therefore have a strong incentive to fill out the jail’s “Gang Documentation Form” accurately. And, sure enough, all three indicated an “affiliation” with the Norteños, and that evidence was used against them at trial.

But, as the Washington Supreme Court has now held, those incriminating statements weren’t voluntary. That is, the Fifth Amendment says you can’t be “compelled in any criminal case to be a witness against [yourself].” If you volunteer something, the Fifth Amendment won’t help. The Fifth Amendment will roll its eyes at you, most likely, and ask you why in the world you were talking to the cops in the first place? Have you learned nothing?

But compelled incrimination is a different story. And the judges “[did] not see how the statements could possibly be considered voluntary” when not making them could have had Very Bad Results. That, coupled with the questionable “gang culture” evidence, means the defendants will be getting a new trial.

Los Tigres Del Norte has been one of the more prominent bands in Latin music for decades. Since forming in 1968, Los Tigres Del Norte have sold 32 million albums. They have won five Latin Grammy awards, and they have performed in front of U.S. troops serving abroad. There is no support in the record for the contention that enjoying their music is evidence of gang involvement. [We] take this opportunity to remind courts to exercise far more caution when drawing conclusions from a defendant’s musical preferences.

That seems like a solid rule. Unless the defendant was caught with a significant quantity of Justin Bieber recordings, in which case leaping to conclusions is fully justified.

By the way, that’s Los Tigres Del Norte in the image up above. They should not be (and probably have never been) confused with Los Del Rio, convicted on multiple Macarena-related counts in the mid-1990s. 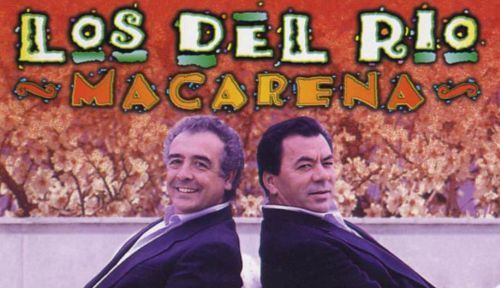 Bobby Chen Promises Supreme Court He Will Show Up This Time

No Quantum of Solace