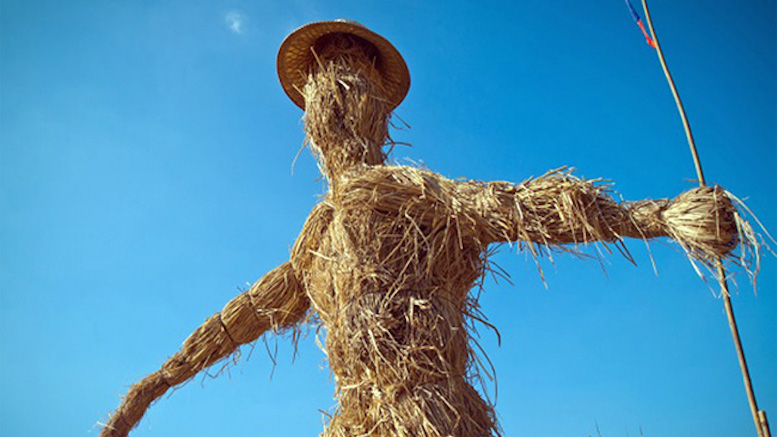 Exactly what the man was arguing isn’t entirely clear from the report, not that it really matters. It was some sort of sovereign-citizen nonsense, and as usual with that stuff, it didn’t work.

The News-Times in Carteret County, North Carolina, reported last week that a 44-year-old man had been sentenced to at least five years in prison for a “slew” of drug and weapons charges. In August, Jerry Wayne Willis sold meth to an informant, police said, and a search warrant turned up more drugs and several firearms. Willis was arrested shortly thereafter, which is when the sovereign fun began:

Mr. Willis claimed not to be a person, but some sort of “agricultural product” and therefore not subject to the laws of North Carolina or the United States. He also told Judge Heath that his name was not Jerry Willis, but Willis Jerry.

The latter is just the sort of tricky argument that sovereign citizens like to make, the idea apparently being that the law has no power over you if it doesn’t say your name correctly or use the right punctuation. Dumb as it is, that argument’s pretty common.

The “agricultural product” claim seems to be new, though, and might be Willis Jerry’s own invention. The reporter may have misquoted him, of course. Willis/Jerry apparently made the argument in a written motion to dismiss, though, but if he did the reporter failed to share that document with the world, as it is his job to do, in my opinion. Jerry/Willis may have been making the “straw man” argument, which purports to distinguish between a person and the corresponding legal entity or “straw man” supposedly created at the time of that person’s birth. It’s the straw man that’s subject to legal rules, not the actual person, or so this ridiculous argument goes. A straw man could be considered a sort of agricultural product, I suppose, so maybe that’s what the reporter understood Jerry:Wayne:Willis to be saying. 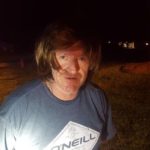 Regardless, the judge denied the motion to dismiss, holding that Willis was indeed subject to the law and would have to stand trial. That was scheduled for the following day—but Willis, maybe unsurprisingly, failed to show up. (The report just says he “fled,” not whether he was out on bail or fled from the courthouse.) The trial went on without him, and he was convicted. In the meantime, police got a tip on Willis’s location, and put a house under surveillance.

On September 25, an officer

observed three female subjects packing up and leaving in the night and upon a traffic stop, discovered Mr. Willis lying in the backseat disguised in a female wig.

Or, two female subjects and one very poorly disguised agricultural product, I guess.

Man With 86 Wives Will Have 86 Lawyers

“Heavy Hitter” On the Ropes