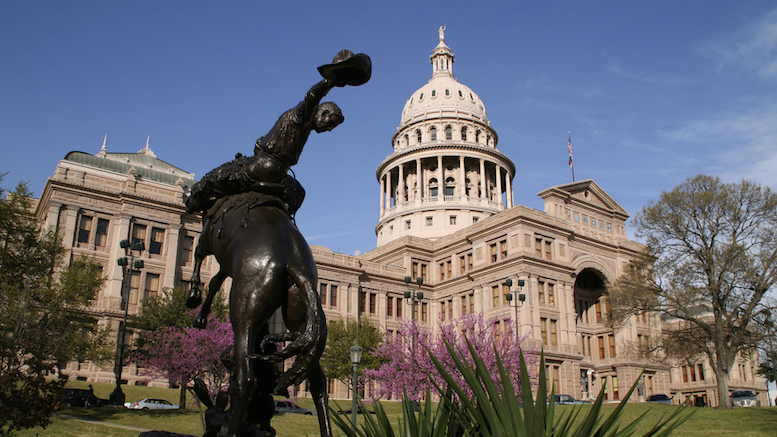 I came across this while I was following up on the Texas-flag-emoji bill. See “Some Updates” (Feb. 2). It’s completely unrelated, so I decided to put it in a separate post.

Below are the relatively brief comments of Texas Rep. Senfronia Thompson on a different measure, HB 2629. This bill would have required beauticians to take classes on how to recognize and report evidence of human trafficking, on the plausible-to-me theory that “every woman … talks to their beautician, and you talk about things that are personal,” so beauticians should know when a client’s comments signal that something bad is going on. Well, there could be pros and cons to that, and the bill didn’t pass. She felt very strongly about that, but she also wanted to get up and make clear that it wasn’t personal. I guess it just seems like a nice contrast with all the grandstanding and accusations that seem to be more common in Washington DC, especially now.

Plus it includes phrases like “that includes you, Sticky” and “you didn’t talk to me before, and that’s why you got that cuss-out a while ago,” which also aren’t all that common in Washington DC, I imagine.

Warning: Open Windows Can Be Hazardous

I’m Sorry, Doctor, But What Did You Say Your Name Was?

Alan Simpson on the Deficit: “Give Them the Green Weenie”